By Doug March 04, 2017
Continuing on our series on traveling in Iceland, we'll explore the Golden Circle, which is a popular tourist route in Iceland. The Golden Circle is easily accessible from Reykjavik and includes such must-see places like Thingvellir National Park (spelled as Þingvellir in the Icelandic language), Geysir, which yes, is a geyser, and the Gullfoss waterfall.So yes, the Golden Circle includes a little bit of everything that Iceland has to offer. For those of you playing at home, I drove the
Golden Circle in a clockwise fashion with an impromptu diversion towards the end of my loop, which meant that I missed the hydroponic tomato farm, but I discovered a few other neat things, so it all worked out in the end.

Thingvellir (Þingvellir) is actually situated within the rift valley that separates the Eurasian and North American tectonic plates, as the site where the Alþingi or Althing (in English), which is the Icelandic Parliament met between the years 930 and 1798. So as you can tell, there is a lot of history in Thingvellir, both of the geological and political varieties.

Now that we have stretched our legs a bit, let's hop back on the road.
Gullfoss is one of Iceland's largest and most powerful waterfalls. I believe that Dettifoss, located in the north of Iceland, is the most powerful waterfall in the country. For being a huge fan of waterfalls, Gullfoss is definitely worth the visit. As I was to find out, Gullfoss was preserved due to the efforts of a local woman who did not want investors to use the waterfall to produce electricity. So instead, we still have this waterfall for all to enjoy. 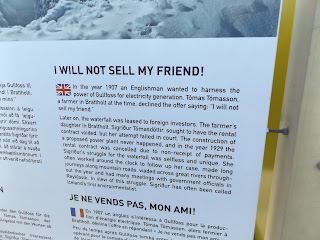 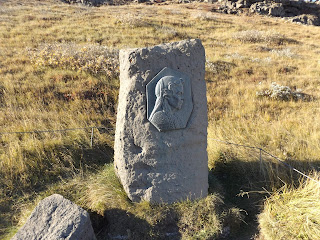 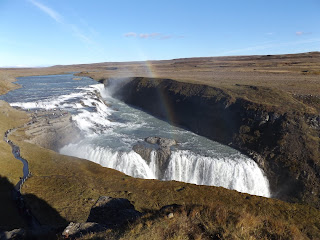 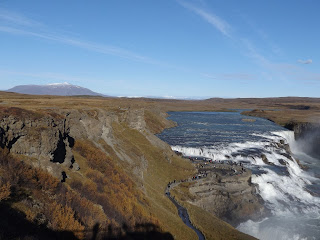 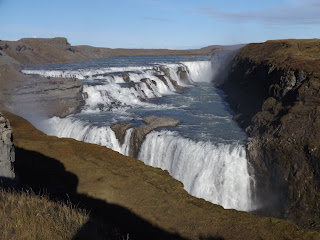 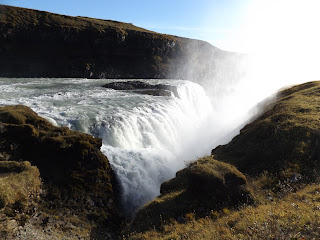 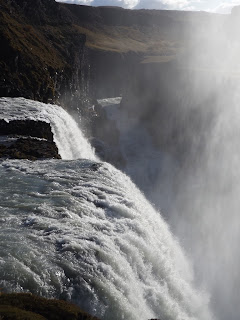 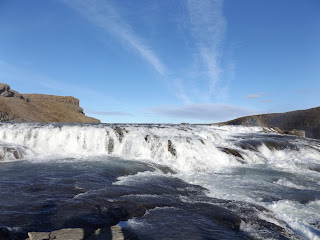 Now back on the road to check out Skalholt and back to Reykjavik.
I decided to take Iceland Route 31 on a whim instead of continue on Iceland Route 31 back to the Ring Road and Selfoss. I'm glad I did, because I found Skalholt, which is a neat place to check out and is one of the most historic places in Iceland. There's ruins of an old Icelandic village and a church with a lot of historical artifacts, but unfortunately, the church was closing up shop for the day. 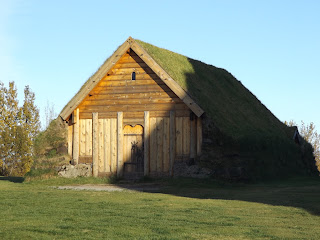 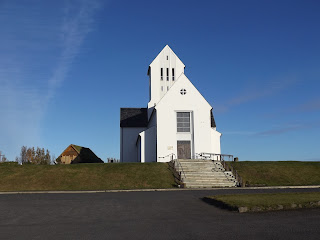 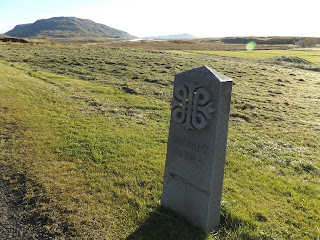 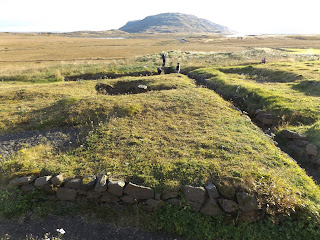 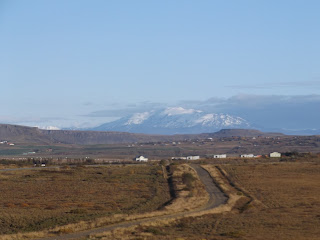 I hope that you enjoyed the second installment of the roads of Iceland. For the third part of the series, we go a little bit north of Reykjavik, around a fjord, to a seaside town and through a tunnel.