By Challenger Tom March 10, 2017
After completing Yokohl Valley Drive I decided to take something a little different back to the Fresno Area and made my northwest to CA 137. 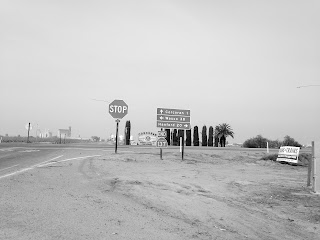 CA 137 is 30 mile state highway running from CA 65 west/southwest to CA 43.  CA 137 is odd in that it doesn't really have a clear directional path and has numerous sudden 90 degree shifts.  CA 137 was designated in 1964 during the California Highway renumbering out of LRN 134 and a small part of SSR 63 in Tulare.  Prior to CA 137 being designated Signed State Route it ran west from the current southern terminus to US 99 which is now desingated as CA 99.   LRN 134 appears to have had an original terminus a quarter mile approximately west of the modern one at Pickerell Avenue in Corcoran before LRN 135 was realigned in 1953.

I took CA 137 westbound from the junction with CA 65 near Lindsay in Tulare County. 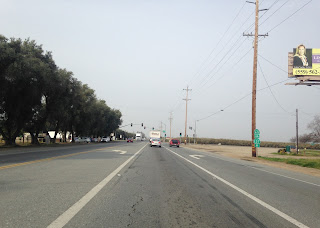 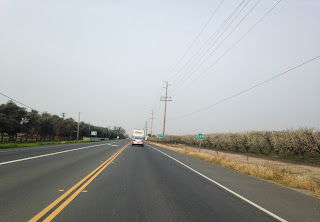 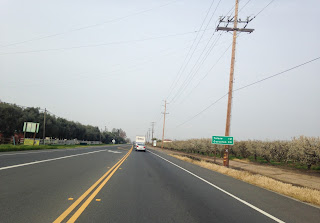 Not everyday you see a helicopter dropping down towards the roadway, especially close to power lines. 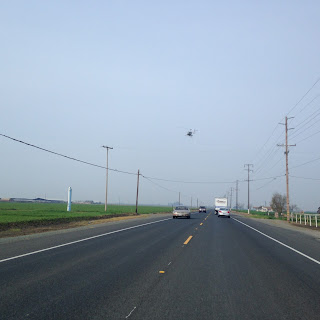 CA 137 along Tulare Avenue junctions both the southern terminus of CA 63 and crosses CA 99 in the city of Tulare. 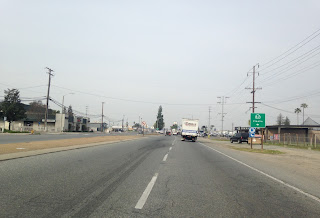 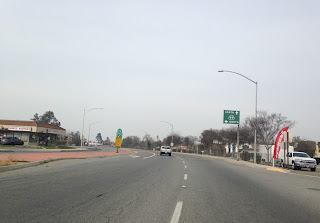 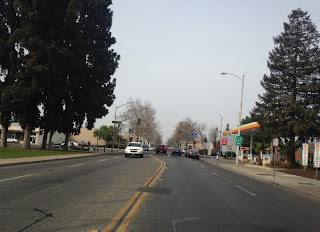 CA 137 takes a westward turn on Inyo Avenue.  There was a Tulare PD officer on a motorcycle up ahead setting up a trap for people California Stopping, the guy that was ahead of me ended up pulled over on Inyo Avenue. 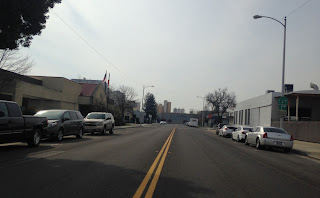 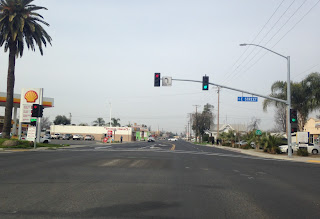 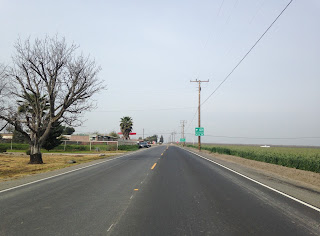 The next big turn is on Avenue 199 westward. 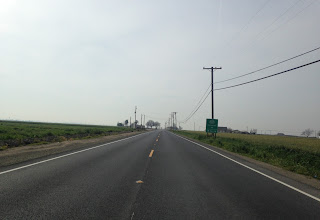 With another sudden shift southbound on Curti Road.  It seems that CA 137 is lined up around 90 degree turns around farm parcels.  Many of the rural Central Valley rural state highways have similar features. 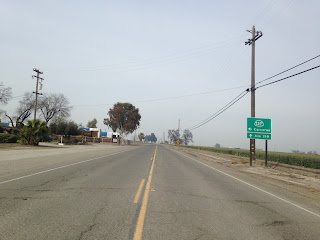 CA 137 makes a soft southwest turn on Waukena Avenue and a south turn on 4th Avenue at the Kings County line. 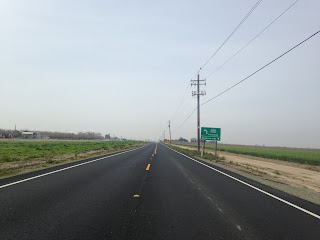 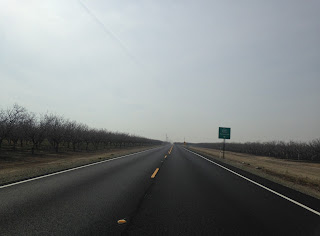 CA 137 terminates at CA 43 in Corcoran.  The junction pictured here was replaced by a new roundabout later in 2017 after I clinched the highway. 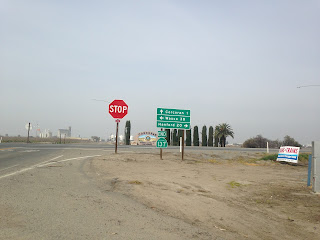 The references I cited above can be found here: