By Adam October 18, 2009
The first day of vacation was driving out to Jackson, TN from Raleigh. A little over 10 hours - a nice easy drive.

The second day was the first day of exploration as we traveled from Jackson, TN to Lindale, TX. To break up the trip, we made two stops - the first was to do some hiking at Village Creek State Park in Arkansas the second was to visit the Bill Clinton Birthplace and Museum in Hope, AR.

The day was marred with low overcast skies, an off and on drizzle, a damp humid feeling. It didn't stop us from enjoying the day - but it sure was frustrating.

We exited off I-40 near Forest City and headed north about 15 miles to Village Creek State Park. The main reason was to break up the trip and since for the most part we were driving through Arkansas - have a chance to at least say that we've spent time there.

Village Creek is a popular Eastern Arkansas park - it is home to an Andy Dye Golf Course, there are a number of cabins, numerous campsites around two lakes, hiking trails (including the best preserved remnants of the Cherokee Trail of Tears within the state). 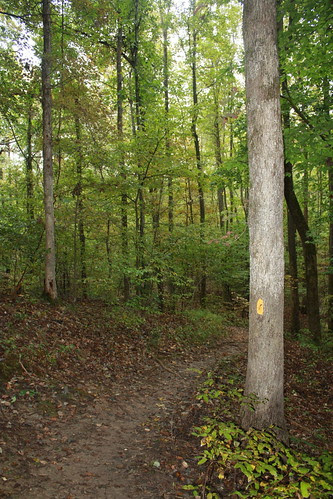 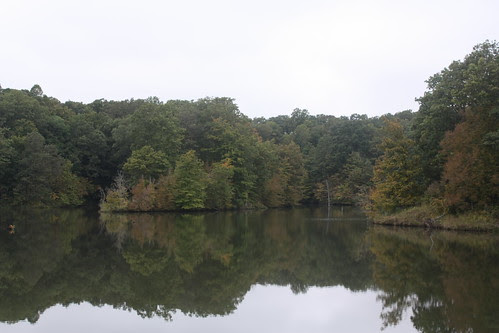 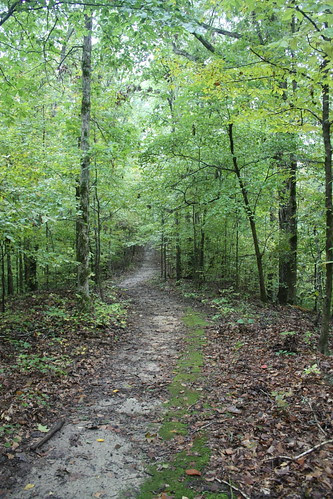 Heading back to I-40 on AR 284 we passed this ravine lined with Kudzu. 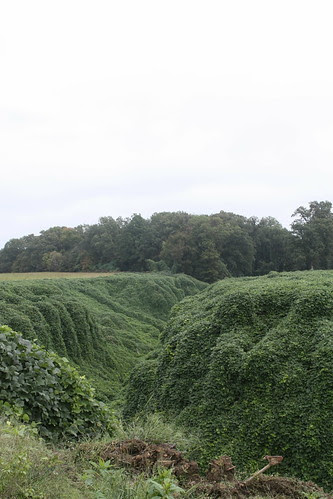 I-40 through Prairie County is as close to ski slalom you can do on an Interstate Highway. The concrete highway is in horrible shape. We saw three cars, and two 18-wheelers pulled over with flat tires through that stretch; it made for the only interesting part in an otherwise rather boring I-40 from Memphis to Little Rock.

We headed down I-30 to Hope. Hope is the childhood home and birthplace of President Bill Clinton. Hope's best days look to be in its past when it was one of the largest cities in Arkansas. Today, there are many empty storefronts, broken down buildings, and the gloomy conditions on this October afternoon only added to the dismal surroundings.

Our first stop was the Hope Visitors Center. It is in the former passenger terminal for the Missouri Pacific Railroad. The visitor center will see more life as Amtrak will be adding a passenger stop in Hope to the Texas Eagle line. 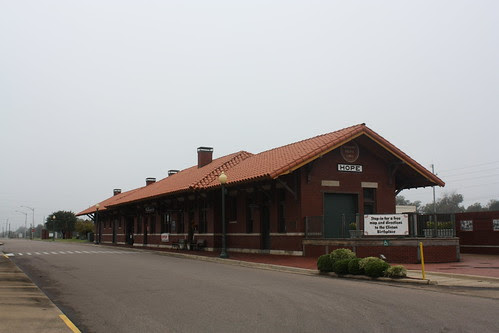 After looking around the visitor's center - Maggie and I did a brief walk around Hope. 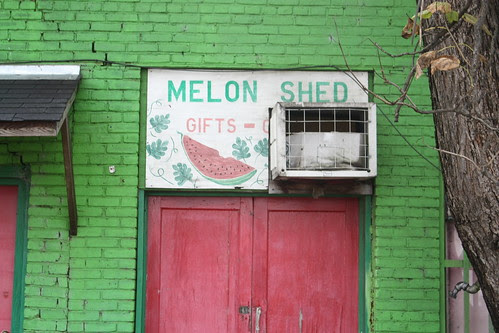 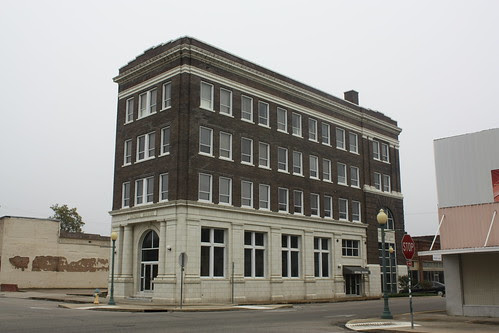 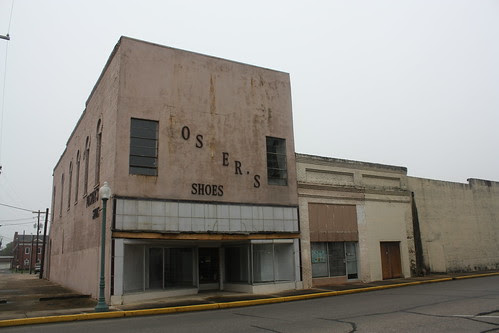 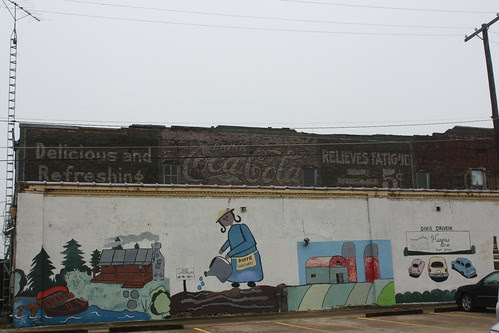 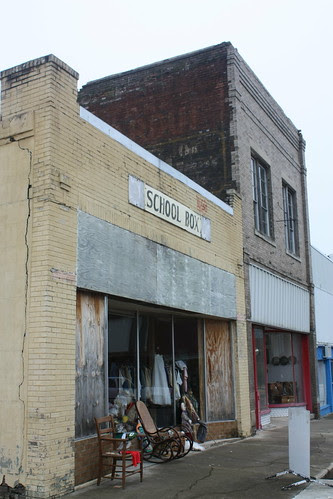 We then went to the Bill Clinton Birthplace and Museum which is only a few blocks from Downtown and the Visitor's Center. The grounds include Clinton's childhood home - which was built in 1915 and restored to how it looked in the mid-late 1940's.

The birthplace will soon fall under the jurisdiction of the National Park Service as one of 33 Presidential Historic Sites. 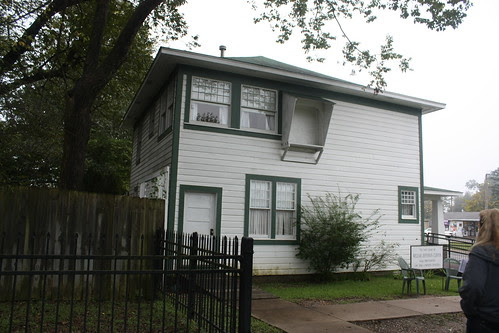 After touring through the museum, the guide takes you on a brief tour of the home. You are able to tour both floors of the home. And though you can't take photos inside the home, they will gladly take a photo of you anywhere inside the house.

Unknown said…
The viewpoints of the forest are wonderful, I definitely like observing all over the globe so much that is why I find travel agents that was acquiring a magnificent encounter in way of lifestyle.
5:06 AM