By Adam October 25, 2009
Wedenesday in Texas was a full day - as Maggie and I covered a lot of ground. We hit Johnson City, the LBJ Ranch, Luckenbach, and Enchanted Rock. You can pretty much see all in one day...obviously the amount of daylight can allow you to see more in late spring or summer.

So it was west again on US 290 towards Johnson City. (Photos from that part of the trip can be found here.) Just outside the community of Henly was this old abandoned general store that appears to have done just a little bit of everything in its day - General Store, Feed Store, Gas and Service Station, and sold used cars. 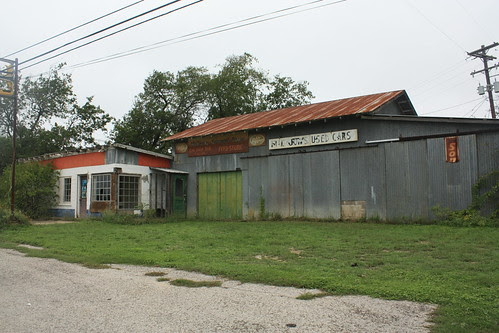 Johnson City isn't entirely that big. It is the childhood home of LBJ; however, the 'Johnson' is not derived from him or his family. It's a typical rural Texas small town - though the most unique thing about it is an old feed mill that has turned into an artist colony and includes a restaurant. 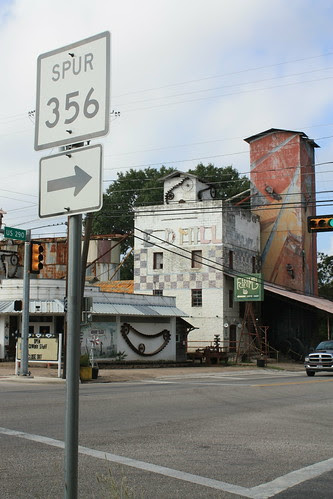 From there it was Lyndon B. Johnson National Historic Site and also State Park. (The two grounds border each other. Within the state park is the Sauer-Beckmann living history farm. The farm is set at 1915 and is a working farm without running water or electricity. The purpose is to showcase what rural Hill Country life was like when LBJ was a child. The volunteers working the farm are amazingly friendly and give you a great taste of the warm Hill Country hospitality. It's certainly worth the visit if you get the chance. 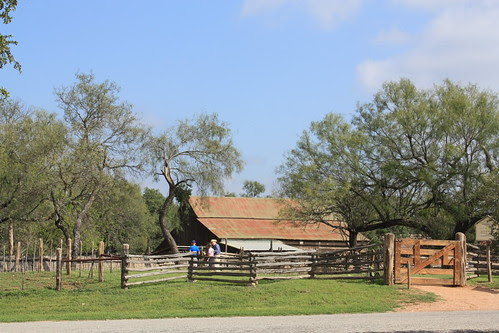 The entire set from the farm and LBJ Ranch is here.

The farm was full of surprises - like this five week old calf. 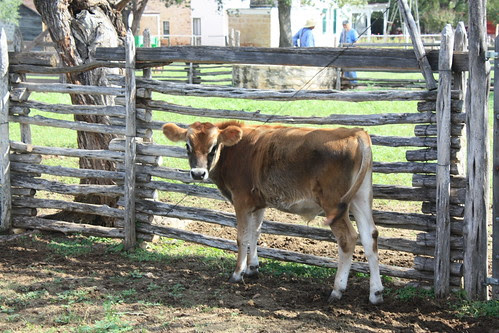 Or this baby lamb that was only four days old! 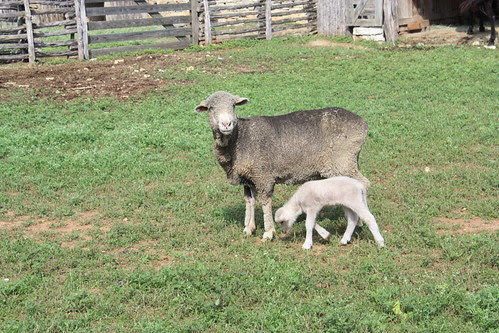 The LBJ Ranch had a variety of interesting views. From the one-room Junction School he attended. 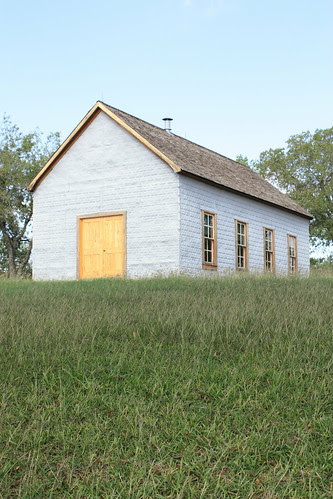 To cattle hanging out at the side of the road, 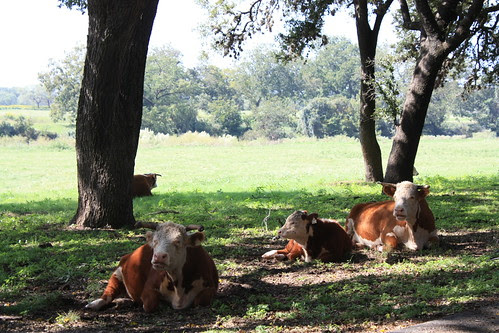 or the unique former entrance to the ranch - that was a road built into a dam on the Pedernales - which would force vehicles to drive through the water. 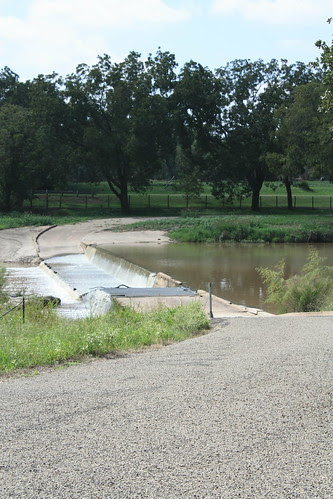 or the Western White House itself, which has a nice walk through tour showing the house how it would like in the 60s during his Presidency. 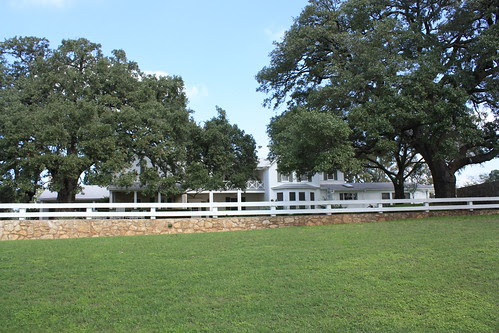 but maybe the most interesting site of the ranch and perhaps the whole trip was this item I found in the parking lot at the LBJ homestead. 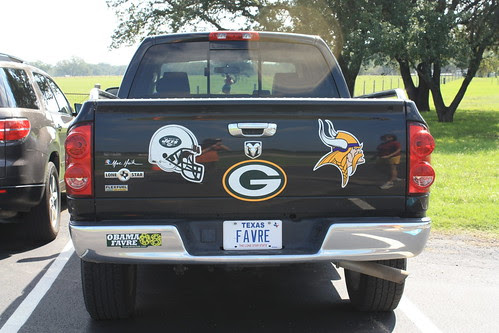 I think John Madden has officially moved to the Texas Hill Country.

From there it was off to Luckenbach - the town forever immortalized by Waylon Jennings. The 'town' of Luckenbach isn't much of one - a general store with a saloon and the other main building a dance hall. But it certainly is worth driving four miles off of US 290 on FM 1376. You can hear live music almost any time in Luckenbach - as we did about 1 o'clock on a Wednesday afternoon. There's not many places here that you can take a break from the road like this. (For the entire set, go here.) 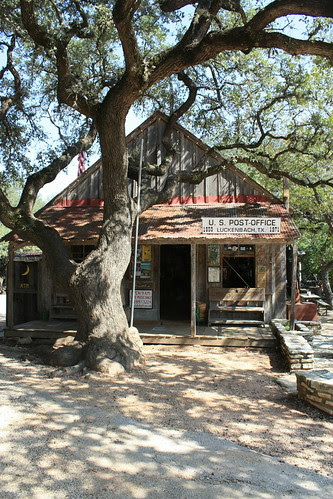 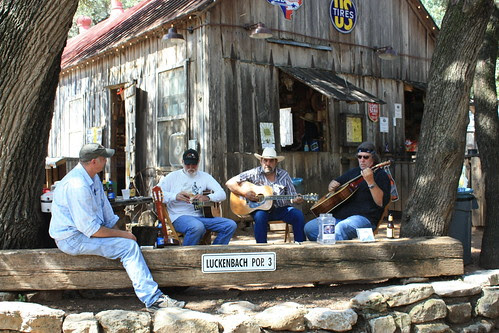 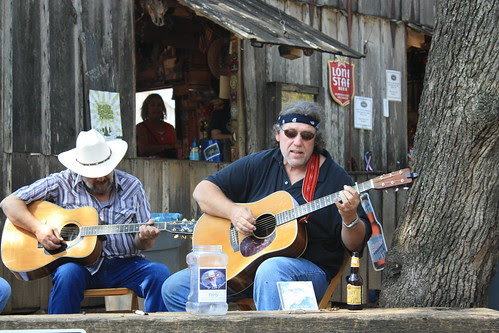 And yes for those that know me well - I did get a Luckenbach bumper sticker for by Escape.

The next stop was Fredericksburg for lunch. It's a great town with numerous businesses and specialty shops and quite a few restaurants. It's also a popular stop on bus tours as two different bus excursions were in town when we were there. You certainly can walk around here and kill a good hour or two, which we did. 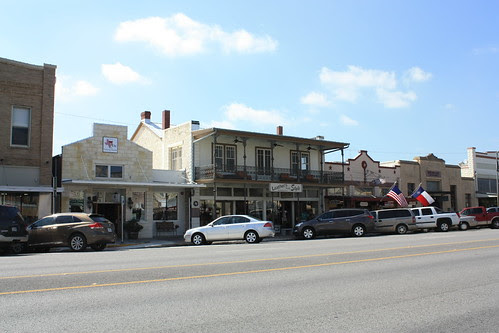 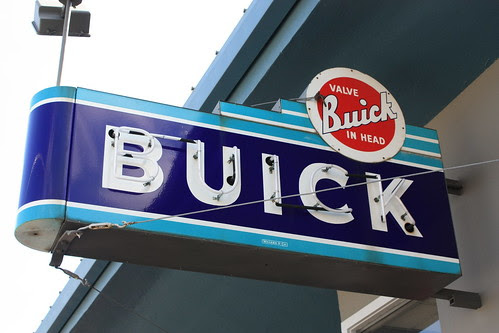 Finally, it was off to Enchanted Rock to hike. The ride out there on FM 965 was true hill country. Rolling hills along side endless ranch land. The scenery here reminds me a lot of the Turquoise Trail in New Mexico and other routes I took two years ago but greener.

Enchanted Rock Natural Area is one of Texas' most popular state parks. In fact, there are many times when the park is closed to visitors because of the amount of visitors already there. Admission is $6 to explore throughout the park. We hiked the Summit Trail, which is the most popular trail in the park. Summit trail scales the big rock to a height of over 1800'. Though it was late afternoon in fall, the sun was beating down hard and the temperature was over 90 degrees. But reaching the top of Enchanted Rock and the views along with the cool breeze was certainly worth it.

The entire set from Enchanted Rock can be viewed here. 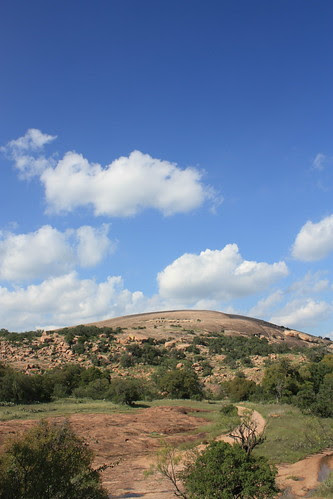 Above: Enchanted Rock looms ahead from the start of the Summit Trail. 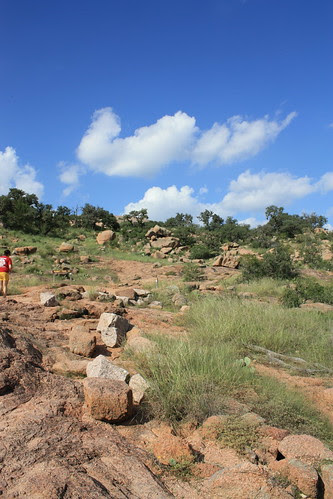 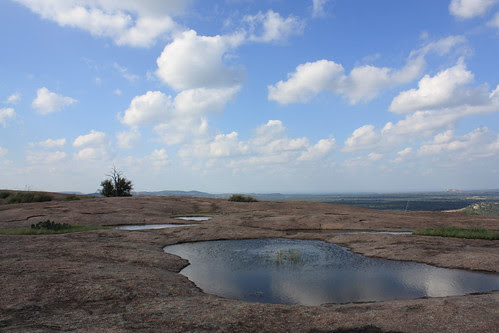 A vernal pool at the summit of Enchanted Rock. 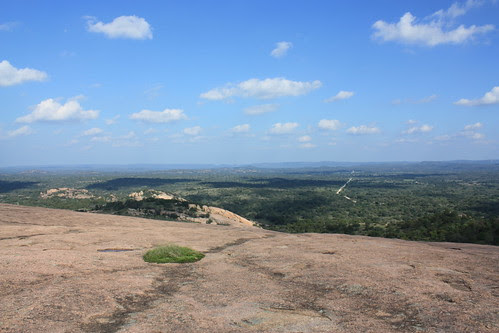 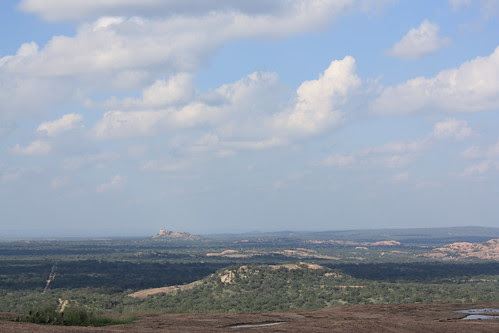 The views from the summit are amazing! 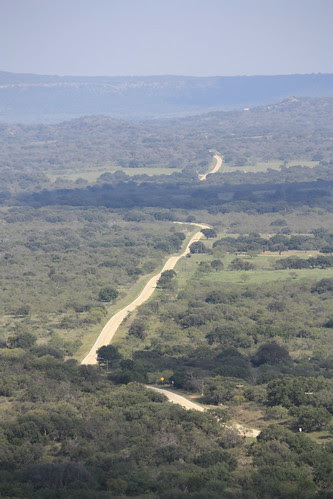 FM 965 rolls through the Hill Country.

From there we headed north to Llano on Texas 16 to hit Texas 71 and return to Austin. That night we went to dinner at the Oasis on Lake Travis - but we didn't make it in time to take photos of the sunset. And that may have been a good thing - because Lake Travis was down nearly 50 feet from normal levels at that time.