By Challenger Tom November 03, 2018
The morning following visiting Theodore Roosevelt National Park and Little Bighorn Battlefield National Monument I headed west on I-90/US 212 from Hardin.  At Exit 434 I split away from I-90 over the Yellowstone River on US 212 headed towards the Wyoming State Line via the Bear Tooth Highway.

The Beartooth Highway closely aligns to a path that Civil War General Phillip Sheridan took in 1872 returning to Billings from an inspection tour of Yellowstone National Park.  A roadway was completed over Beartooth Pass in 1936 and became part of US 12 in 1939.

USends.com on US 12 End Points

In 1959 US 12 was rerouted to Missoula and US 312 was commissioned to take over the former routing from Forsyth over Bear Tooth Pass to the Northeast Entrance of Yellowstone.

USends.com on US 312 End Points

In 1962 the current designation of US 212 was rerouted over Bear Tooth Pass to the Northeast Entrance of Yellowstone.

As stated above the Beartooth Highway designation of US 212 begins in Red Lodge, specifically at the junction with MT 78.  Red Lodge is the current Carbon County Seat, the community historically has roots in mining.  Coal was discovered near Red Lodge in 1866 followed by Gold deposits in 1870.  It wasn't until 1880 treaty with the Crow Nation that allowed American settlers to move into the Red Lodge area by 1882.  Red Lodge had a peak population of about 6,000 residents by 1915 but the community started to decline with the mines.  When the Beartooth Highway opened in 1936 it revitalized Red Lodge given it had direct access to Yellowstone National Park.  US 212 and Beartooth Highway traverse Red Lodge on Broadway Avenue. 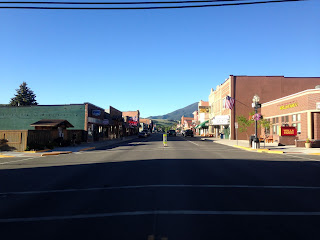 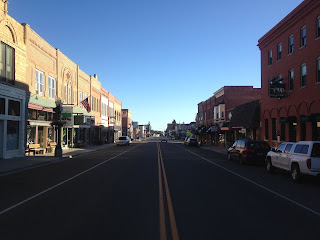 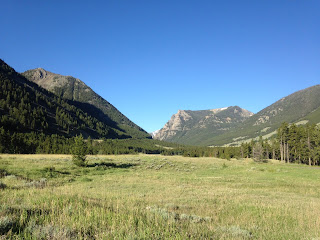 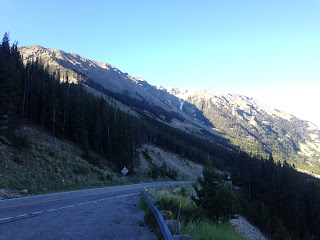 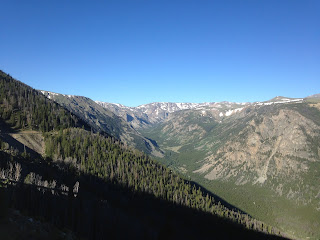 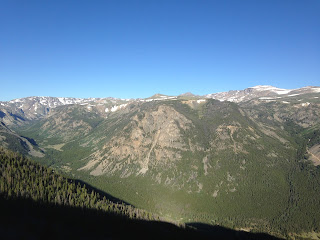 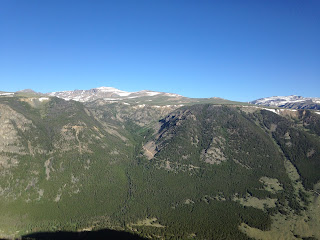 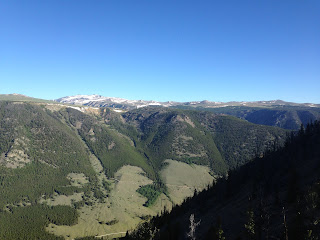 The Beartooth Highway/US 212 ascends into an Alpine climate and over the State Line into Park County Wyoming. 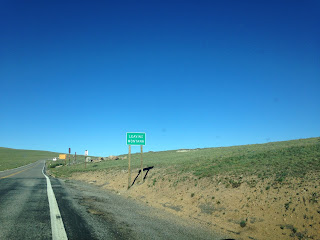 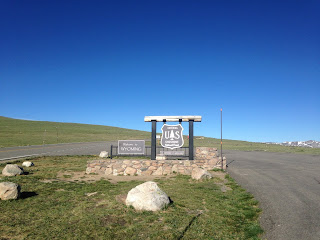 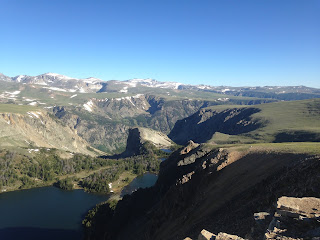 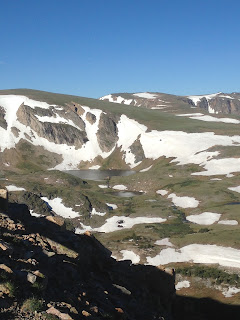 Despite the somewhat flat surface there is very little obstruction of the surrounding terrain from the 10,947 foot Beartooth Pass. 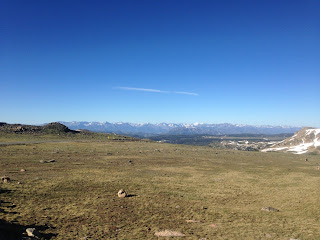 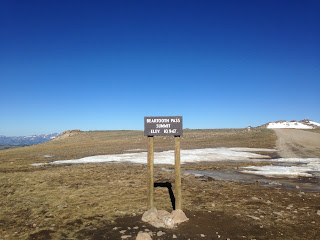 The Beartooth Highway/US 212 descends from Beartooth Pass to Wyoming State Route 296 where it picks up Lake Creek.

The Beartooth Highway/US 212 continues northwest from WY 296 and enters Park County, Montana.  The Beartooth Highway/US 212 enters the communities of Cooke City and Silver Gate before ending at the Northwest Gate of Yellowstone National Park at the Wyoming State Line.  Cooke City and Silver Gate are inhabited year round which means that winter access is made through Yellowstone National Park to US 89 in Gardiner as Beartooth Pass closes seasonally. 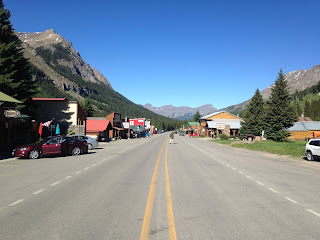 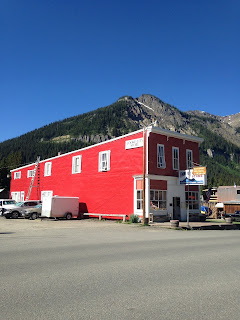 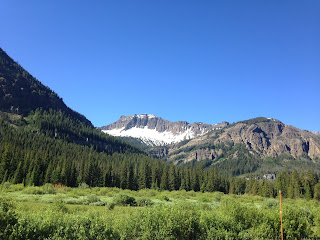 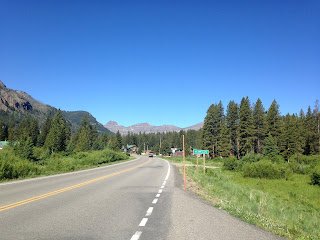 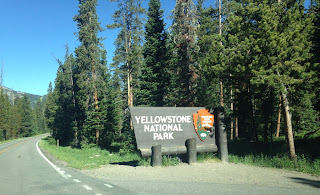 Part 15 of this series can be found here: