By Doug April 26, 2018
This week's Throwback Thursday takes us to a throwback that never was. Interstate 291 was planned to be a loop around the west and north sides of Hartford, Connecticut, but for a number of reasons, such as community opposition and environmental issues put the kibosh on the proposal. However, there are a few places to check out parts of I-291 that were built, such as the existing stretch of I-291 in Windsor and Manchester. What was to be the interchange between I-84 and I-291 was built in Farmington, along with the ramps, but most of the ramps and through carriageways were never opened to the public. I visited in April 2008 and took some photos. In the distance, you can see the stack interchange with I-84 that was built but never put into operation. 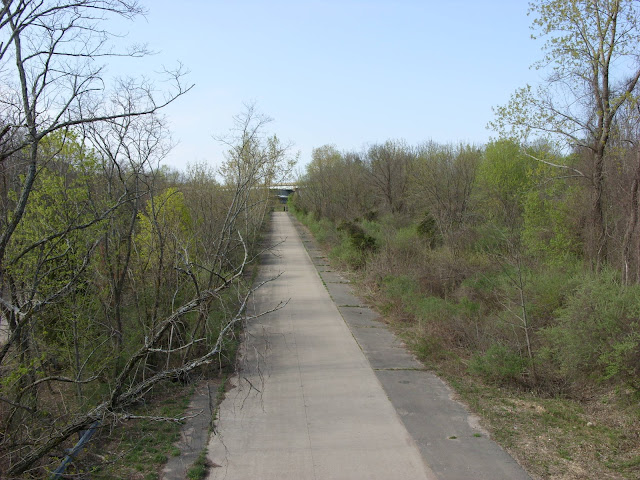 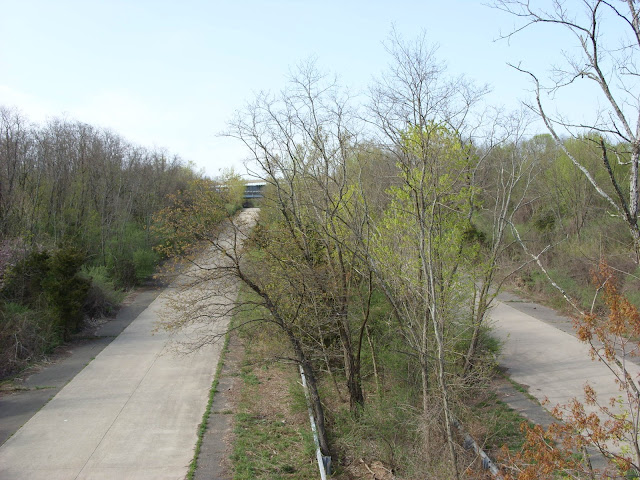