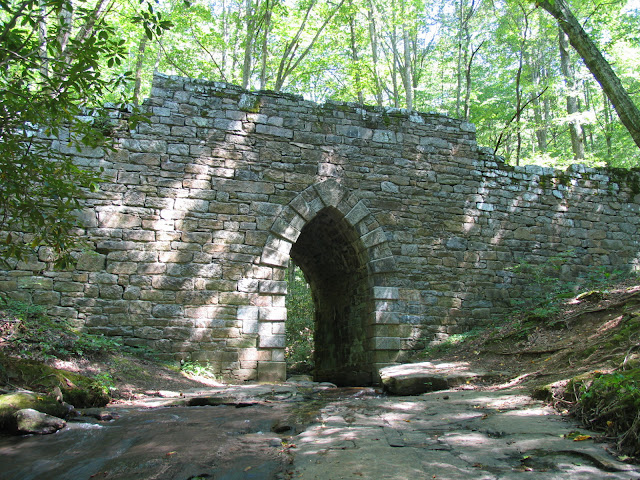 Hidden within the mountains of South Carolina's Upstate Region is one of the most majestic stone arch bridges you will ever see.  The Poinsett's Bridge was built in 1820 as part of what was then known as the State Road.  The State Road was a toll road that ran from Charleston through Columbia and into North Carolina.  Poinsett's Bridge was one of three stone bridge built along the route in which this particular segment was also known as the Saluda Mountain Road. (1) 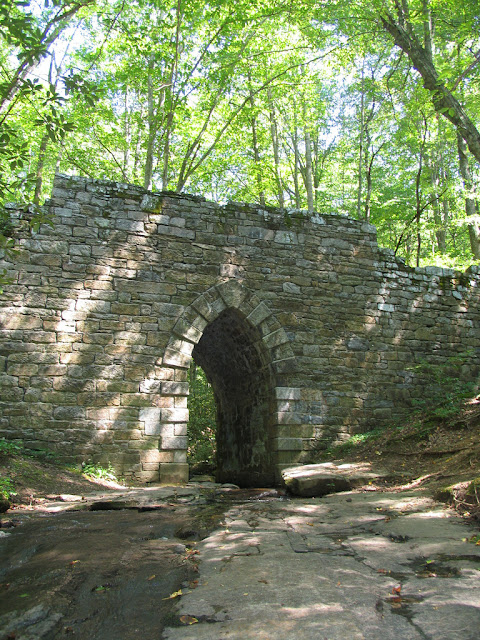 The bridge is considered the oldest surviving bridge in the state - some speculate the entire southeast - and rises 24 feet over Little Gap Creek. The bridge's length is 130 feet. The most noteworthy feature of this bridge is the 15' high x 7' wide Gothic arch that bridges over the creek.  The stepped parapet side walls are also a distinguishing feature.

Poinsett Bridge is named after Joel R. Poinsett - who served as the Director of the South Carolina Board of Public Works at the time.  Poinsett was a very prominent South Carolinian who also served as the first US Ambassador to Mexico.  However, he is most famous for being the individual who introduced the poinsettia to the United States.

The bridge is believed to have been designed by Robert Mills who also designed the Washington Monument. But it is unknown if he did in fact design it as he joined the SC Board of Public Works in December 1820 - and was living in Baltimore throughout that year. (1)

The two other stone bridges that were built as part of the State/Saluda Mountain Road included a 60 foot length bridge over the North Saluda River.  This bridge contained two elliptical arches and rose about 15 feet above the water.  The third bridge was a 50 foot singular circular arch bridge that crossed over Hodge Creek.  It rose 12.5' above the water. (1) The two sister bridges were destroyed in the 1950s during the construction of the North Saluda Reservoir. 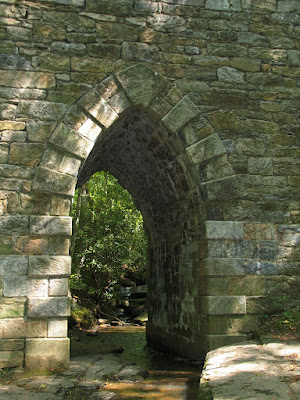 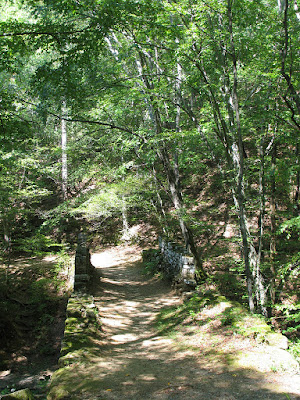 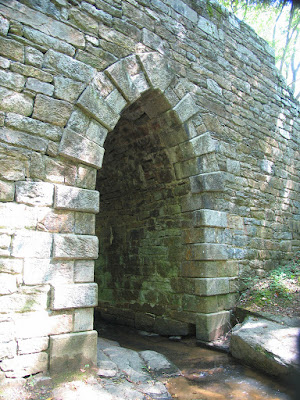 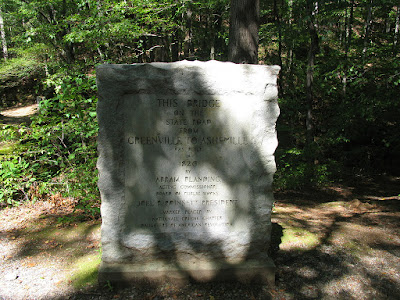 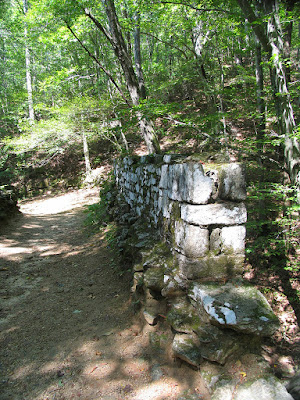 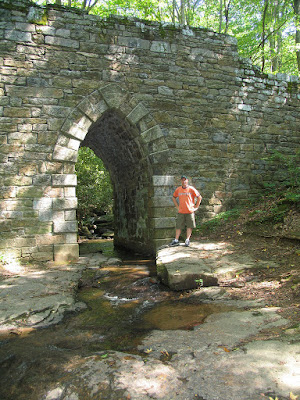 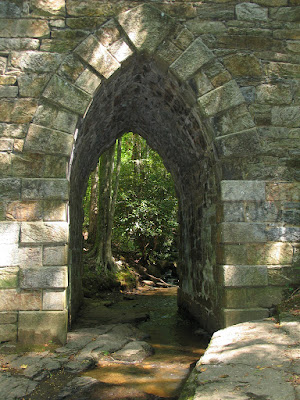