US 301 in NC - Virginia State Line to Halifax

By Adam June 23, 2012
(Editors Note: This is a first in a series documenting US 301 in North Carolina.  This first installment covers US 301 from the Virginia State Line southwards to Halifax.)

When entering North Carolina from Virginia, US 301's past as a major north/south route greets you immediately. 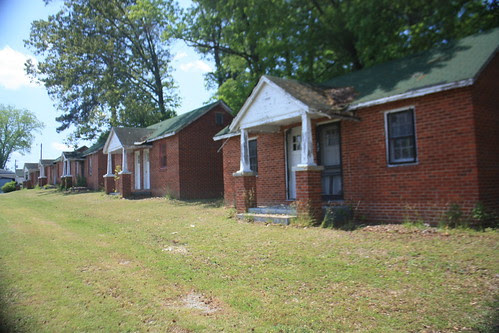 What was once Coker's Motor Court sits on both sides of the state line.  The old Stateline Junction Restaurant is closed but the gas station is still open and includes a convenience store where the state line is noted by a painted yellow line. 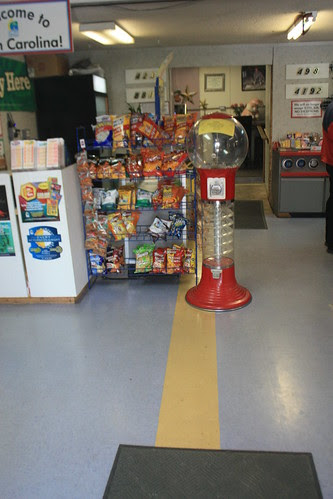 The owners of the convenience store hope to restore a number of the old rooms and allow small local businesses and artists to have store fronts here.  They were kind enough to allow me to have an old linen postcard of Coker's to give an idea what the old motor court looked like in the 1940s and 50s. 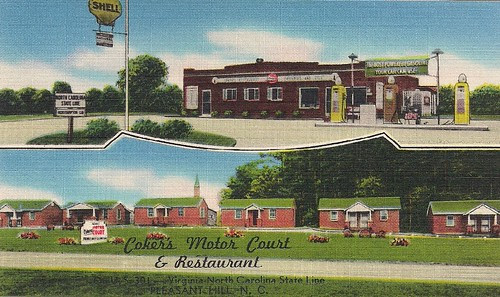 US 301 southwards to Weldon has a number of old abandoned groceries and gas stations - some with intricate detail that you don't see at the corner gas station today. 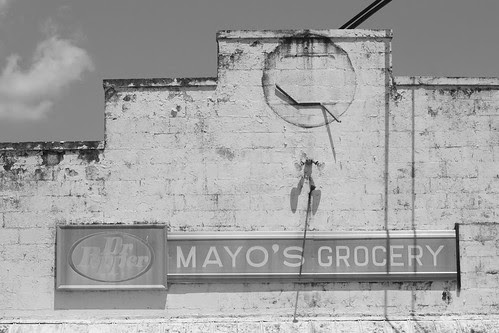 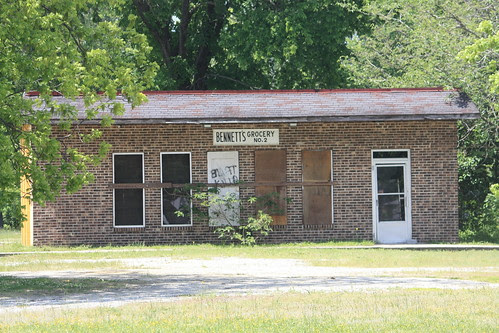 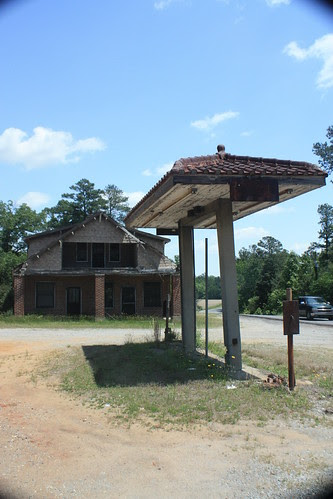 Sadly, this station at the junction of US 301 and US 158 in Garysburg no longer stands. 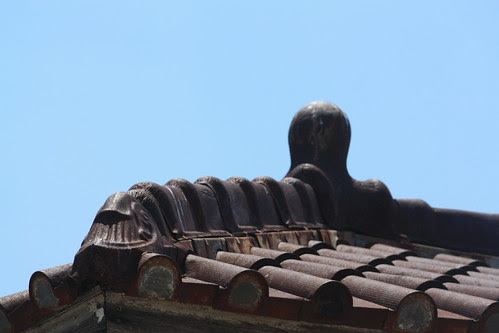 Today, US 301 bypasses the town of Weldon to the East.  However, a quick detour into town unveils a large piece of North Carolina's transportation history. 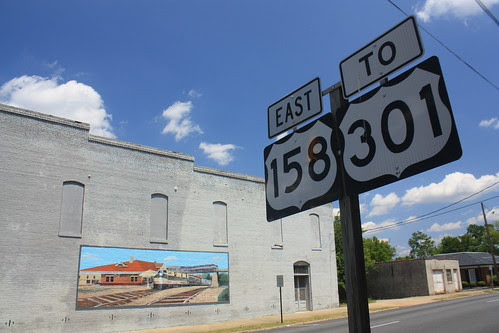 For much of the 1800's and the first half of the 20th Century, Weldon was a major railroad hub.  In fact, when the Wilmington and Weldon railroad reached Weldon in 1841, it was the longest continuous railroad in the world.  Walking through town, you can see how influential the railroad was within the town. 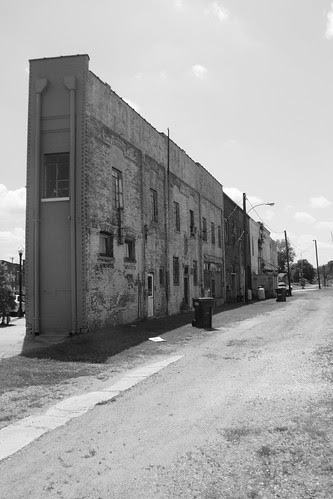 This 'back alley' had a number of rail tracks that came close to the back ends of the buildings shown above.  Nearby, what was once the two-story Weldon Union Station, shared by the Atlantic Coast Line and Seaboard Air Line sits.  The historic station is now a one story building and is home to a library. 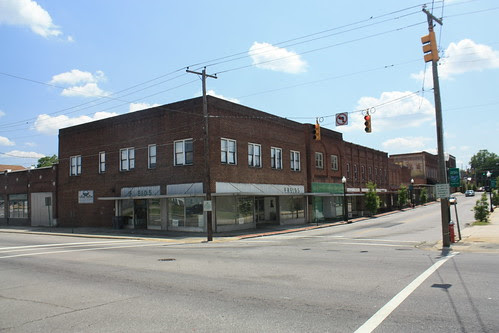 Continuing South, the first Business US 301 appears as it heads into Halifax.  Halifax has signficant historical importance within North Carolina.  It was here on April 12, 1776 during the meeting of the Fourth Provincial Congress that the "Halifax Resolves" were agreed upon.  This was the first official action of an entire colony to recommend independence from Great Britain.

Today, the town of Halifax is home to Historic Halifax State Historic Site where you can walk through numerous historic buildings from the 1700 and 1800s and learn about colonial and early American life . 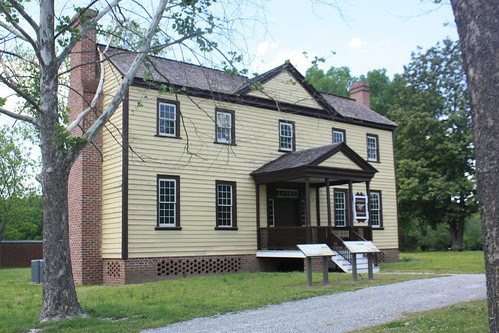 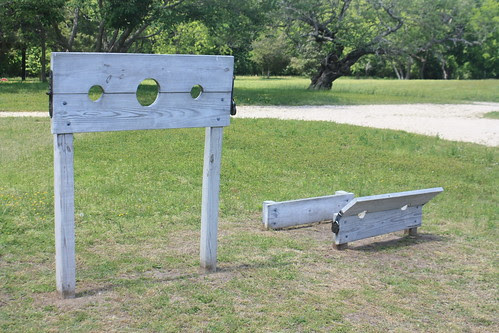 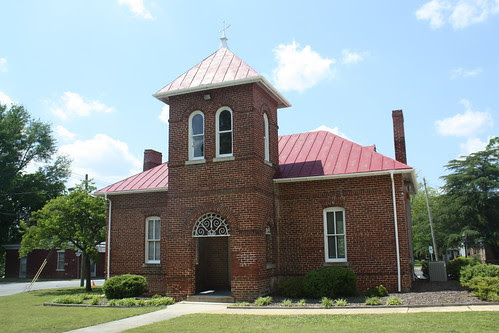 Halifax itself is a pleasant small town and on most days it is extremely quiet.  Business US 301 doesn't carry much traffic through town and it almost seems like an after thought.  However, a brief detour on this route is definitely worthwhile.

in its day the back ally was just like the main street "Washington Street" is now .