By Adam June 07, 2012
The rest of our day in Maine.  From leaving Acadia National Park to Rockland, ME where we spent the night.  We pretty much were on US 1 once we left the park.

As soon as we crossed back onto the mainland from Mount Desert Island, we stopped to eat.  And of course in Maine, you have to have Lobster Rolls.  So we stopped here: 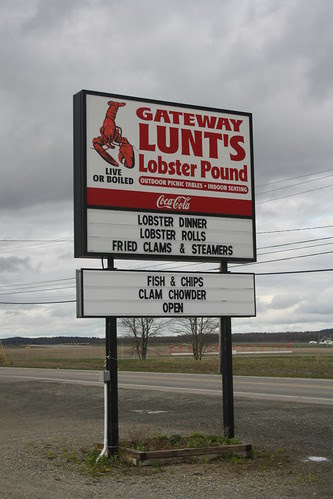 Lunt's Gateway Lobster Pound.  The Lobster Rolls were excellent and they do most of the lobster steaming outside! 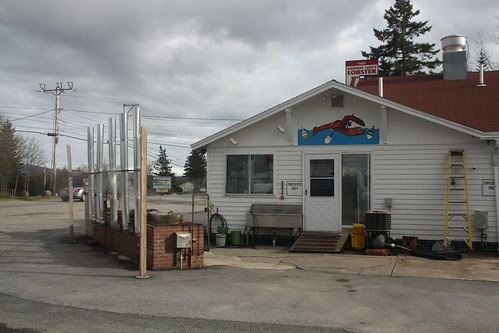 Our next stop was along US 1 at two impressive bridges.  The new Penobscot Narrows and the older Waldo-Hancock Bridges over the Penobscot River. 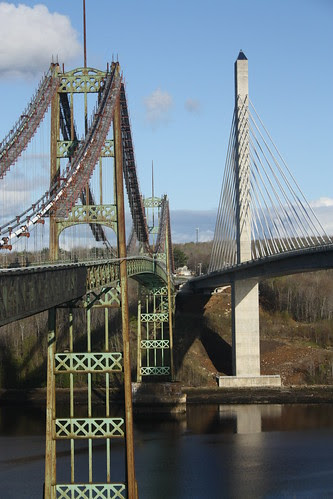 The Waldo-Hancock Bridge is on the left.  Construction on this classic suspension bridge began in 1929 and opened in 1931.  The bridge was the first long span suspension bridge to be built in Maine.  The extremely narrow bridge - only a 20 foot wide roadway - was closed on December 30, 2006 when the new Penobscot Narrows Bridge (on the right) was opened.  The cable stayed bridge features an observatory at the top of the western tower.  We weren't aware of the observatory, and I certainly would have made the journey to the top of the tower to take in the views. 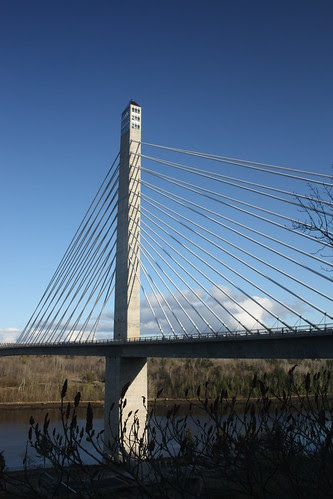 The Waldo Hancock Bridge is scheduled to be torn down this summer.  Obviously, we were very fortunate to capture some photos of this impressive structure before it is no more. 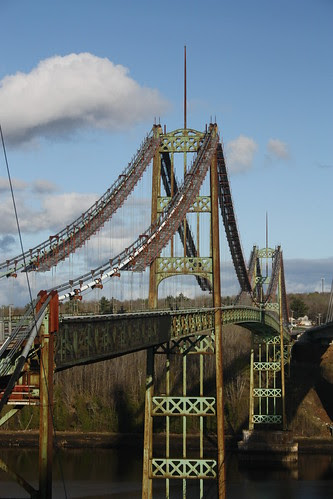 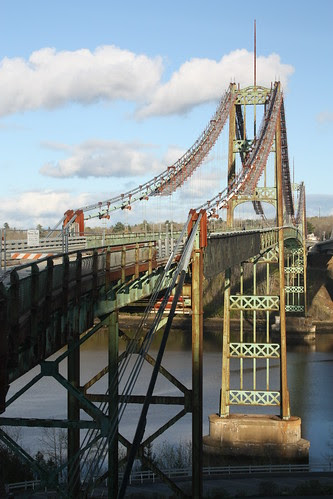 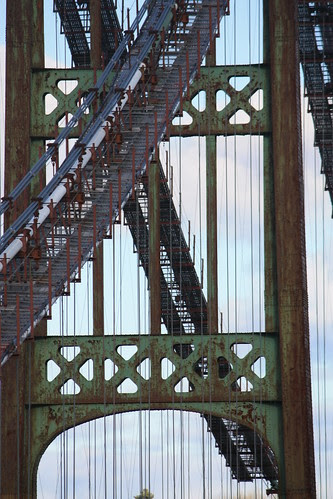 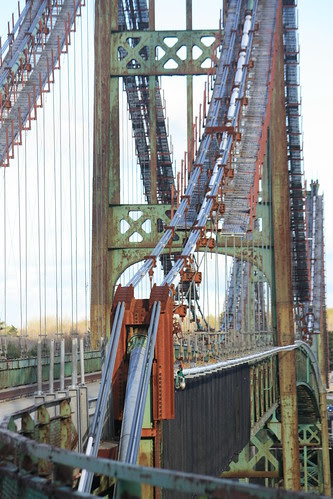 For more photos of the bridge, head over to flickr starting here.

Our final stop was just south of Rockland.  The Owl's Head Lighthouse.  And we timed this visit perfectly, right at sunset. 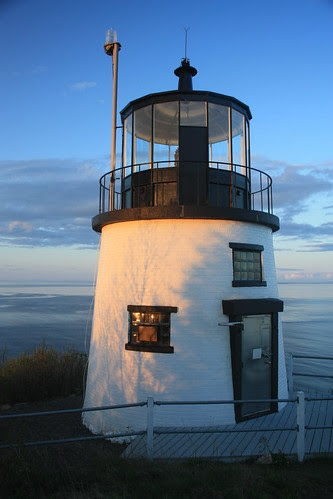 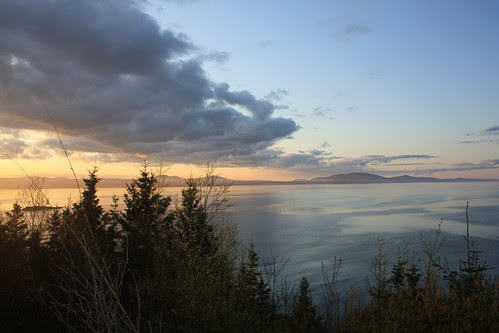 As you can see, the fog and overcast skies are long gone.  The Owl's Head Lighthouse structure has been operating since 1826 and didn't become automated until 1989! 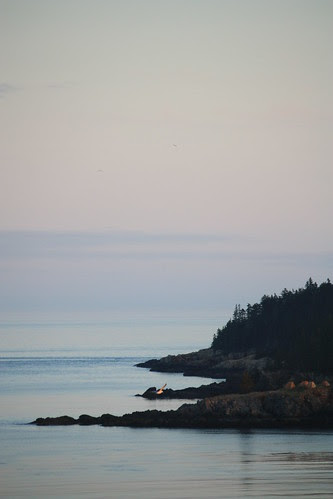 The lighthouse was a great end to an amazing day exploring Maine.  What's in store for Day 4?  A visit to Pemaquid Point and the lighthouse there.  It's my favorite place in all of Maine - and a return to New York via the Mohawk Trail.