A ride out to Mayberry

By Adam June 14, 2010
On June 5th, Joe Babyak and I took a trip out to Mount Airy, NC.  We went to check out 'Mayberry'.  Little did we know that the trip would be full of 20th century American nostalgia!

For the flickr set from the entire trip, head here.

NC 66 is actually a very nice and surprisingly twisty drive.  There are also a lot of classic rural and roadside finds on the winding route through Forsyth and Stokes Counties.  Here at the intersection of Beux Mountain Road a old country store turned pool hall still has this classic old Gulf sign. 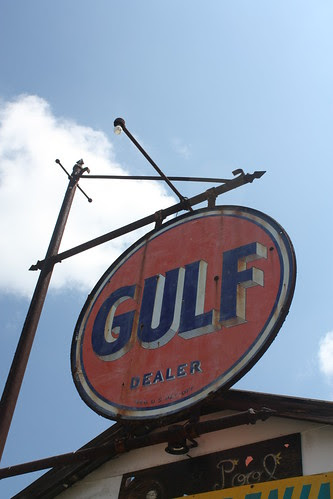 From there it's a brief drive to Rural Hall and the small town on what was once US 52 has a few treasures of its own.  From an old train station - that can use a little touch up work... 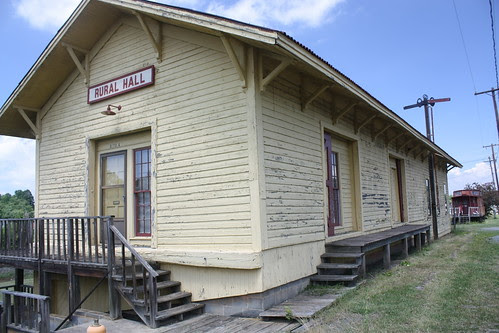 ...to what may be the best find of the trip. 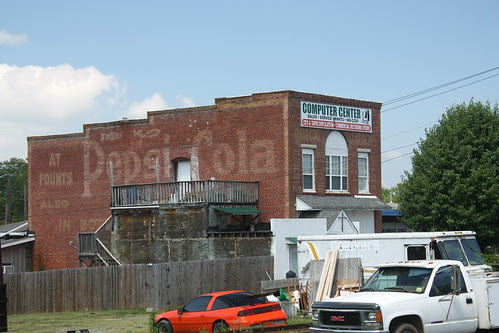 This Pepsi-Cola ghost sign may be one of the oldest still viewed within North Carolina.  Sadly, the computer repair shop covers the name of the former "____ Quick Lunch".  And the deck for the apartments on the second floor cover up the rest of the sign.  I wonder if there are any photos of this building in any archives.  The other side of the building also has a similar Pepsi-Cola ghost sign. 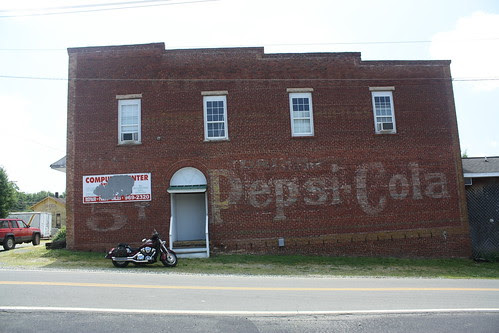 After a twisty ride through the Sauratown Mountains, we picked up NC 89 towards Mount Airy.  A couple of miles onto 89, this older shield popped up. 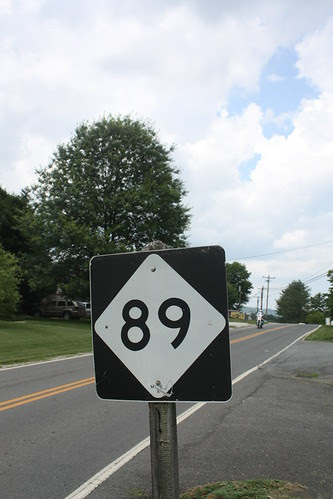 We pulled into Mount Airy around 1 pm and quickly found Mayberry.  Main Street in Mount Airy is a walk back to yesteryear, and its easy to spend a few hours here. 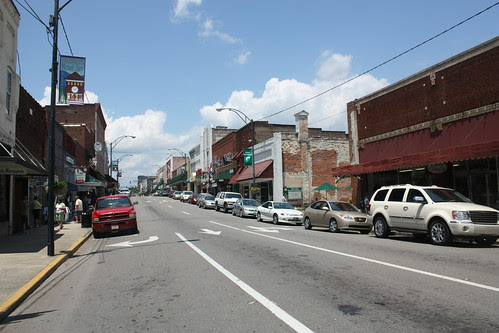 In Mount Airy, the sites and sounds of 'Mayberry' and the 'Andy Griffith Show' are all around. 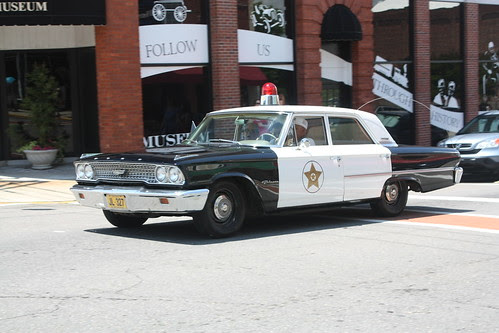 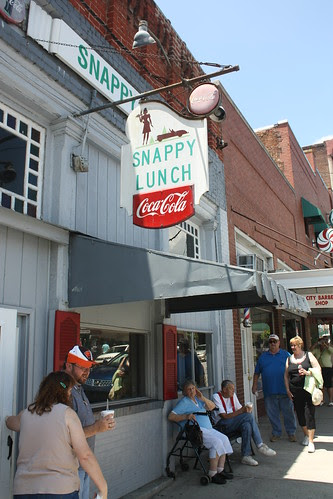 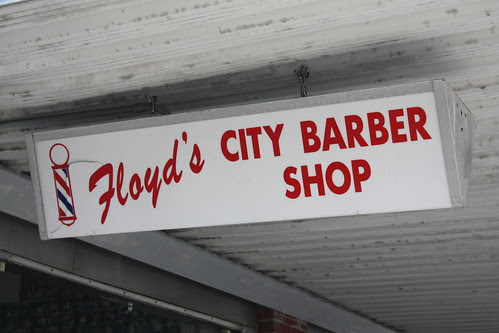 Over at Carolina Crossroads, I've written more about Mount Airy and how the town has embraced its role as 'Mayberry'.  You can read it here.

To prove that we did in fact enter Virginia, here's a photo from where VA 103 meets VA 8. 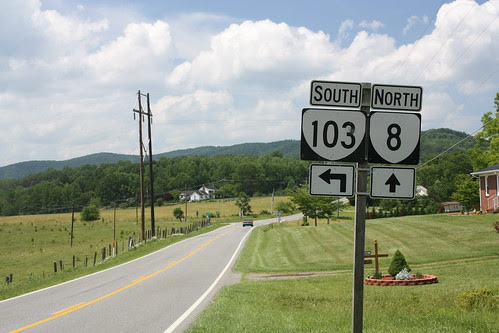 Finally, there's an old country store on Leesville Road in Durham County that I have been wanting to get photos of.  Three years after moving back to North Carolina, I finally captured some photos of it. 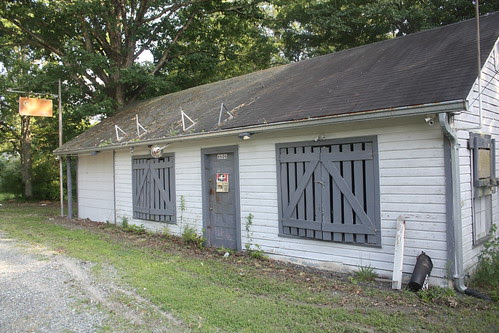 There is a rare - at least to me - Borden's Ice Cream (complete with Elsie the Cow) sign left at this old store.  The sign is rusted out and the light wasn't the best but you can certainly see the classic Elsie Borden logo! 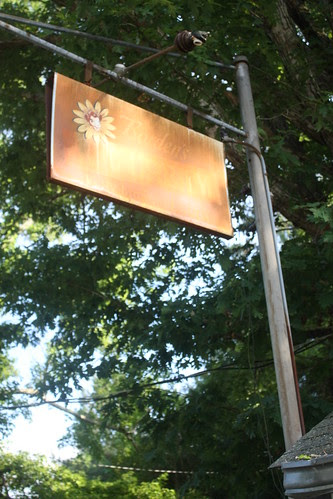 A trip like this is why I love driving the backroads of rural North Carolina. It is amazing what you can find when you get off the interstate, slow down, and get out and walk around!

Anonymous said…
You found some great signage on this trip. I especially like the old Gulf sign!
8:46 AM