By Challenger Tom October 05, 2019
This previous month I spent some time around the North Fork area in Madera County, California tracking the remaining evidence of the Minarets & Western Railroad. 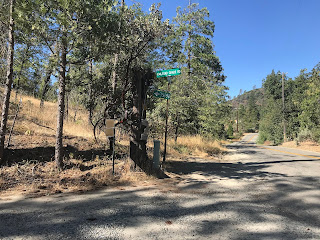 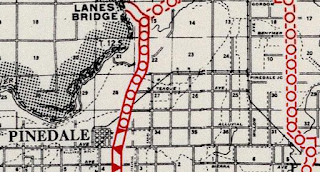 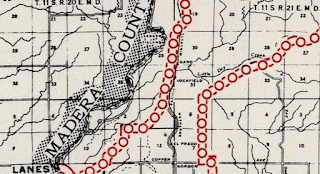 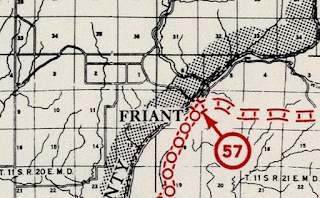 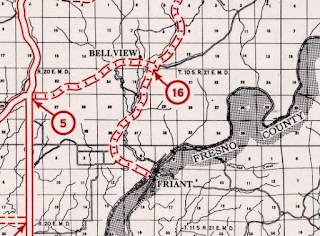 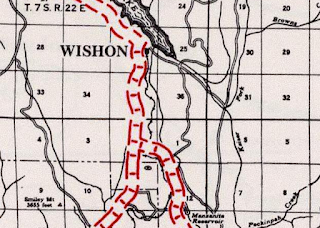 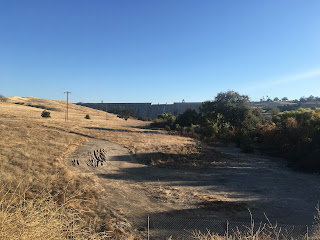 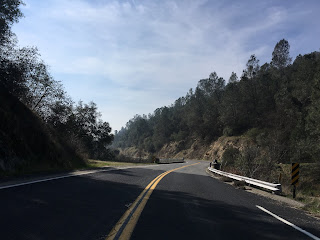 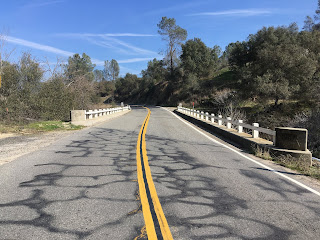 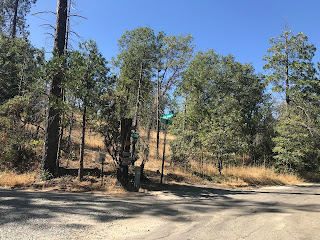 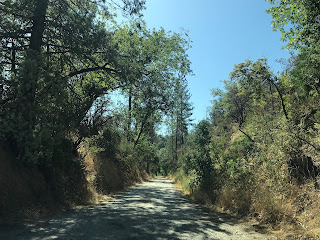 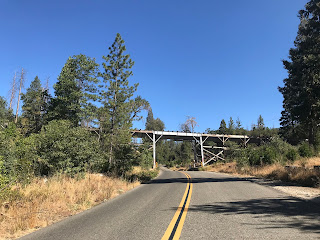 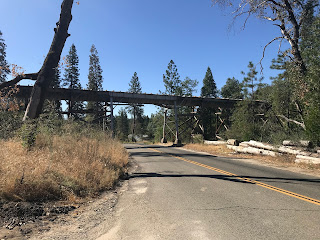 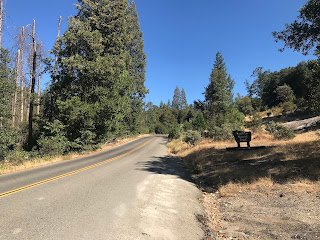 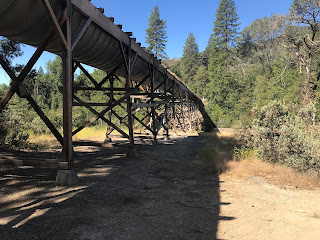 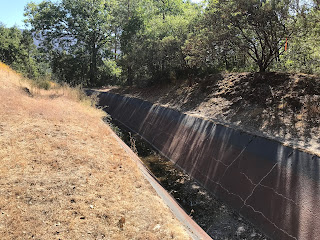 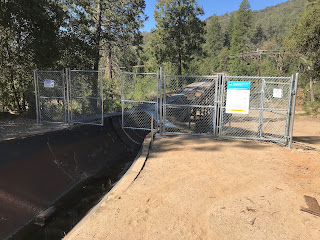 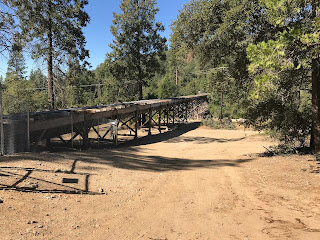 As Road 222 approaches Crane Valley Dam it enters a clearing in the forest which was the location of Wishon. 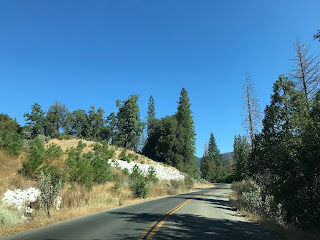 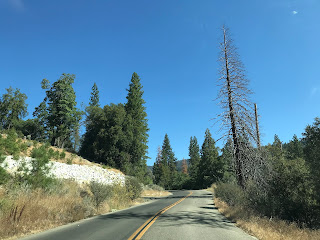 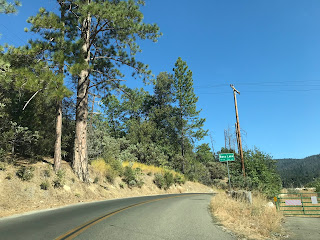 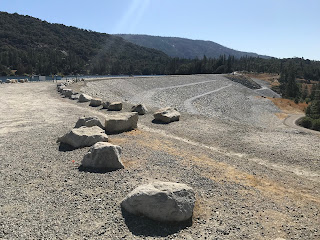 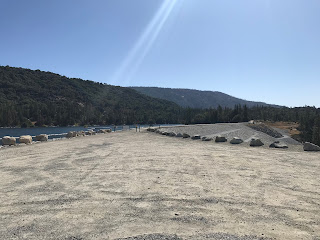 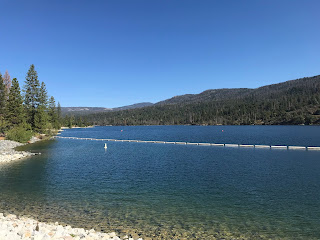 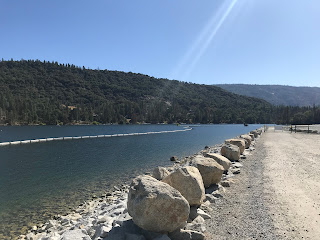 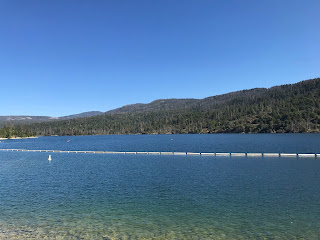