By Challenger Tom September 08, 2019
Back in early 2017 I drove the entirety of California State Route 221 which is located mostly in Napa. 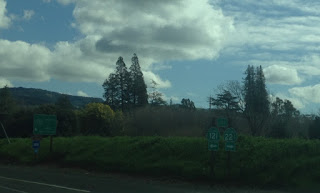 CA 221 is a 2.674 mile State Highway signed on Napa-Vallejo Highway originating from a south terminus at CA 12/CA 29 in unincorporated Napa County.  The north terminus of CA 221 is located in the City of Napa at CA 121. 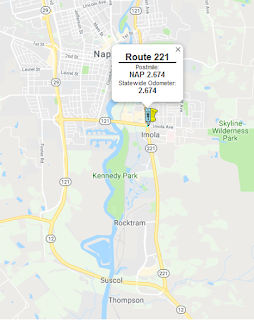 CA 221 was the original alignment of CA 12/29 southward out of the City of Napa.  CA 221 was added to the State Highway System as part of Legislative Route Number 8 during the 1909 First State Highway Bond Act according to CAhighways.org.  As originally defined LRN 8 ran eastward from Ignacio (modern Novato) to Cordelia via Napa.  LRN 8 in it's original configuration can be seen on the 1918 State Highway Map. 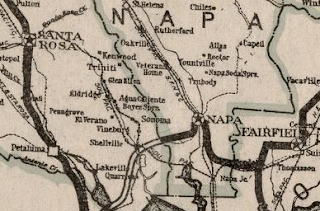 In an August 1934 Department of Public Works Guide the Signed State Highways were announced.  The eventual path of CA 221 was added to the route of CA 29 but was co-signed with CA 12. 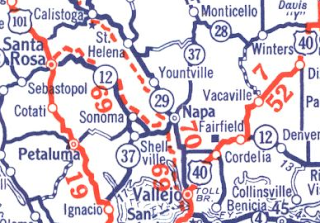 On the 1963 State Highway Map a new planned realignment of LRN 6 appears north of Napa. 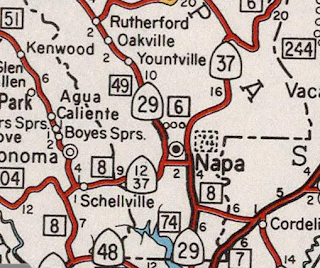 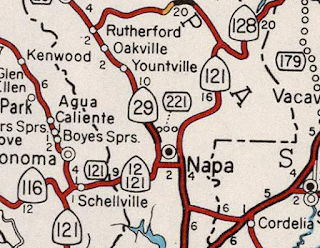 The 1982 State Highway Map shows CA 12/29 moved to a new bypass route of Napa via the Napa River.  The planned route of CA 221 appears to have been abandoned at this point as it is shown shifted to the old alignment of CA 12/29.

According to CAhighways.org the planned route of CA 221 was likely planned as an freeway or expressway bypass of northern Napa.  CA 221 was officially moved to the former alignment of CA 12/29 legislatively in 1984.  Apparently Caltrans and the legislature wanted to relinquish the old alignment of CA 12/29 but local interests spurred it be kept as a new CA 221.

As for my road photos from CA 221, there really wasn't much to see.  Until recently my only photo was from CA 121 east in Napa approaching southbound start of CA 221. 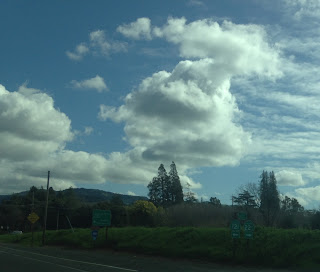 This November I returned to Napa which allowed me to take a fresh drive on CA 221.  My approach to CA 221 south was from CA 121 east. 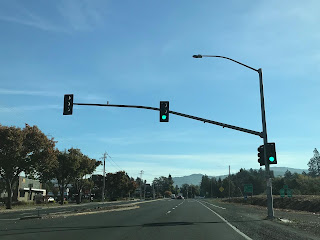 CA 221 is signed from all junctions which is somewhat surprising given it is a minor highway. 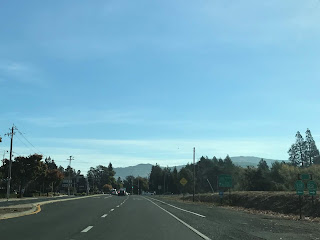 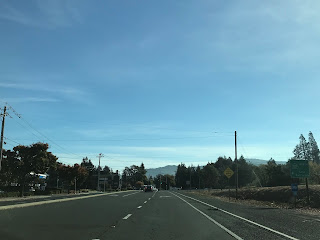 CA 221 southbound doesn't have any reassurance shields and is aligned on Napa-Vallejo Highway.  There aren't really many notable features or locales along CA 221 aside from the CA 12/CA 29 junction at the southern terminus. CA 221 shows 2.675 miles in the Caltrans Post Mile Tool. 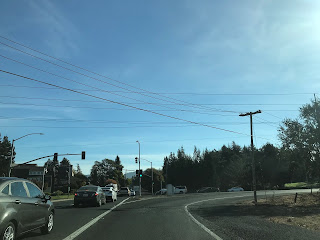 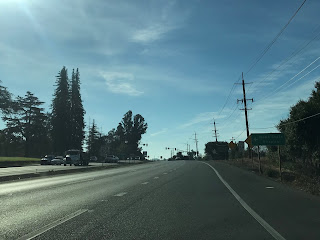 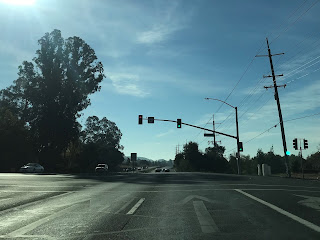 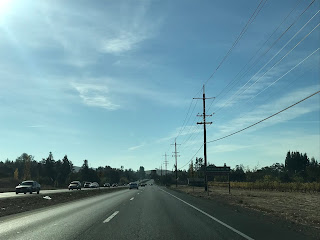 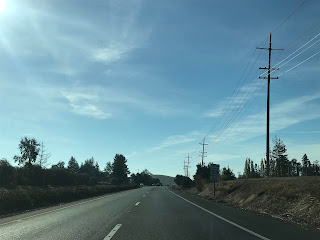 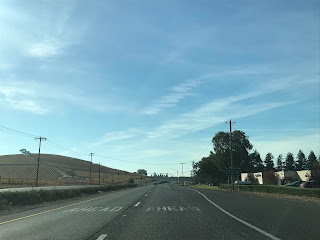 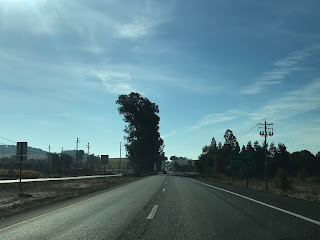 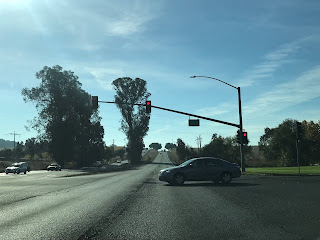 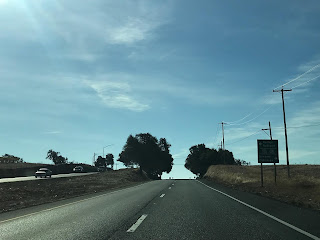 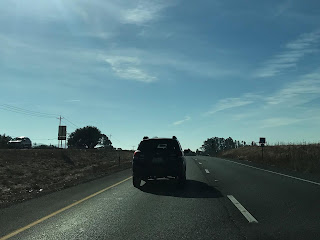 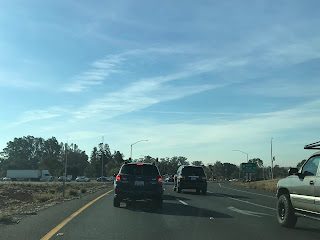 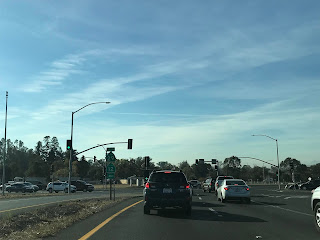