Catching Up: US 401 north of Raleigh

By Adam December 13, 2011
Early in May, I took a road trip up US 401 into Virginia.  Later that day I took, US 301 south from Skippers to Halifax, NC (but that is a separate series and post that will come later).

This trip generated a handful of locations for the Carolina Crossroads Project.... 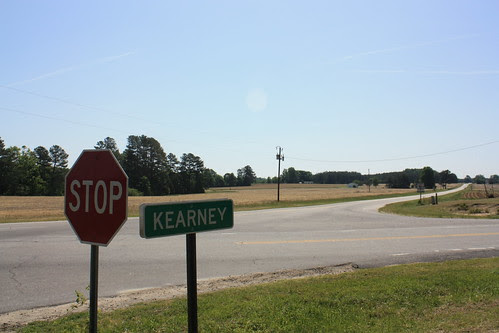 ...but as I headed further away from Raleigh - there were some goodies. 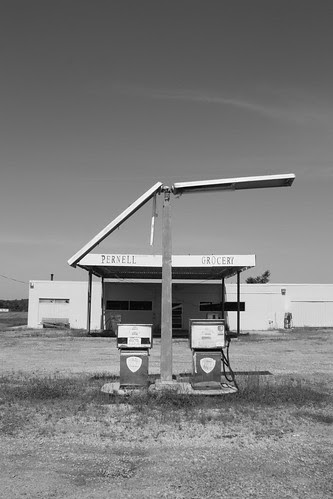 I like the stenciled zero in this US 401 shield. 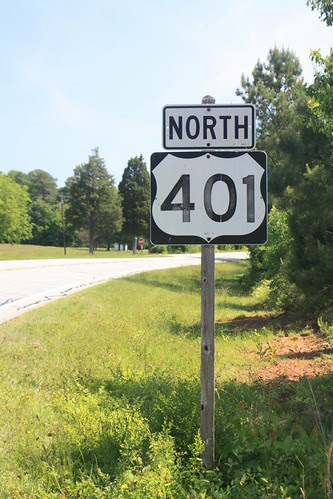 I need to go back and photograph the towns of Warrenton and Wise, but my focus that day was US 301, and it certainly didn't disappoint.

H.B. Elkins said…
Kentucky's District 11 used to make extensive use of stenciled numbers. Any thing with a closed loop -- 4, 6, 8, 9 and 0 -- was fair game. They are slowly disappearing but there are some from 30 years ago still standing in that area. I try to photograph them whenever I come across one.
10:43 PM