By Adam November 22, 2008
Ok, So I have been lazy the past few weeks...but hey. Two weekends ago, I took a roadtrip with Joe Babyak around Southeastern NC. I picked up a few new miles on highways and also crossed the Cape Fear via the Fort Fisher/Southport Ferry for the first time.

The entire Flickr set with over 154 photos is here.

Now some have commented that I don't take sign photos anymore. So lets get this out of the way first. 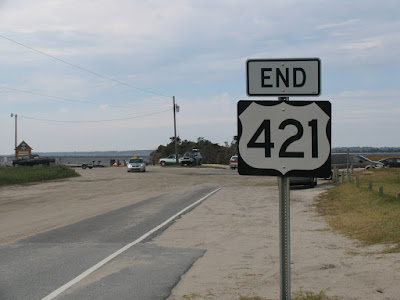 It's the national southern end of US 421 at Fort Fisher State Park. That sure is a long way from Michigan City, Indiana isn't it.

The Fort Fisher/Southport ferry is a nice trip over the Cape Fear. The southern most route of the NC Ferry System, the cost to cross is $5 for most vehicles. The ride is certainly not uneventful as on many days you will pass numerous sailboats, pleasure craft, and freighters along the Cape Fear. 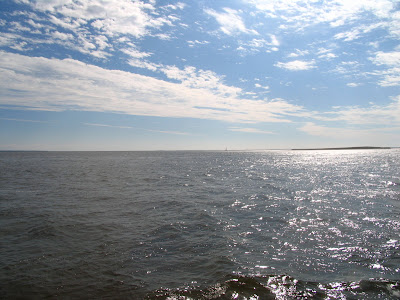 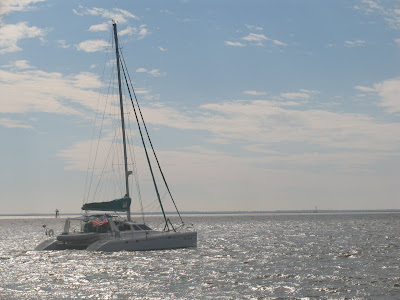 Near the Southport landing is an abandoned lighthouse. 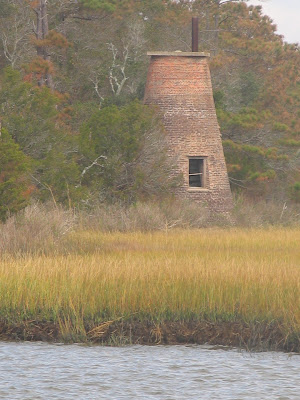 This is the former Price's Creek Front Range Light. It was in operation from 1849 to the Civil War; however, it's been dark ever since.

Next up, was a stop at Southport. Southport is a great coastal town and boasts to being the home of the North Carolina July 4th Festival. 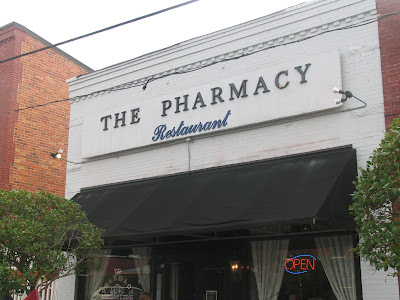 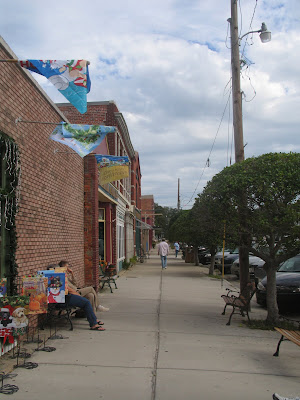 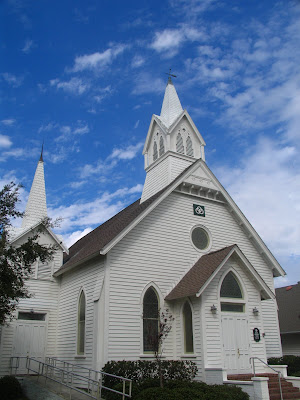 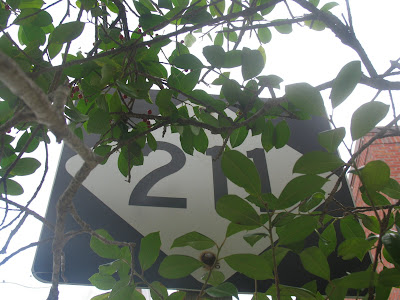 It's kinda hard to see this NC 211 shield from the road...and 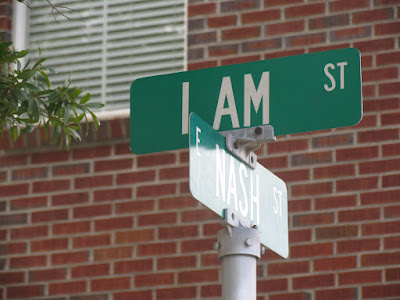 how's that for a street name.

The next stop was the abandoned Super 6 Gas Station and Food Mart in Bolton. You may have seen a feature about this store in Carolina Lost. 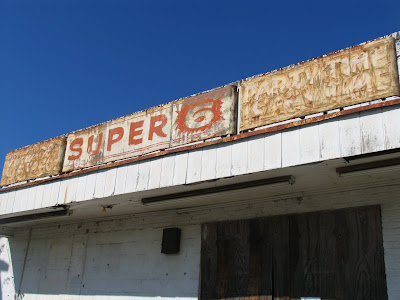 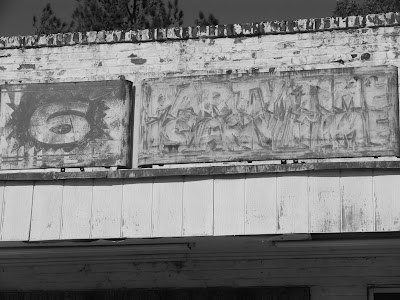 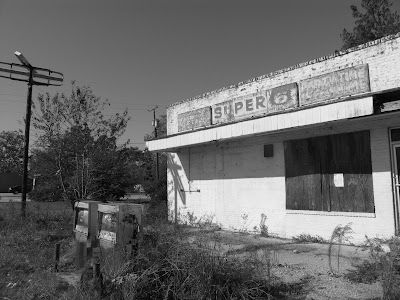 NC 211 is a Scenic Byway and early November the fields are lined with cotton. 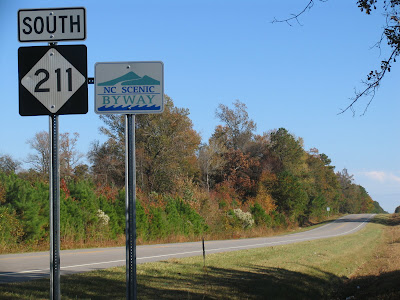 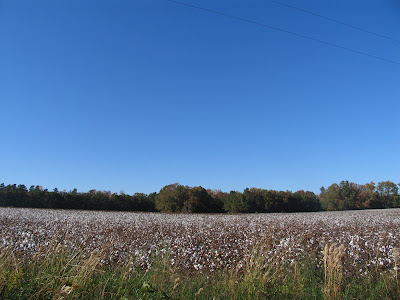 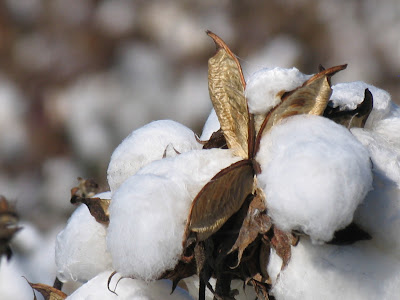 At NC 410's East End at NC 87 in Dublin, it appears that folks from Michigan installed the sign. 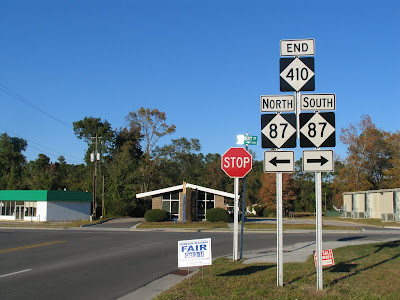 Finally, we stopped at a small Pender County town of Atkinson. Just off of NC 11/53 is the former Atkinson High School, and with a late afternoon setting sun, it made for some great photos. 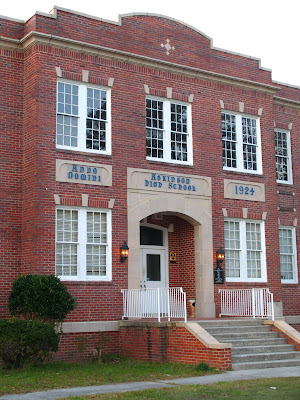 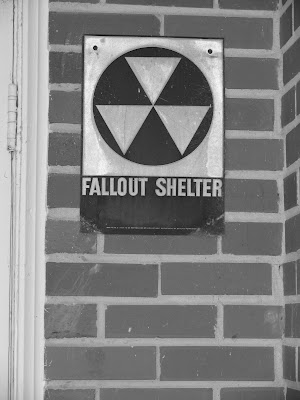 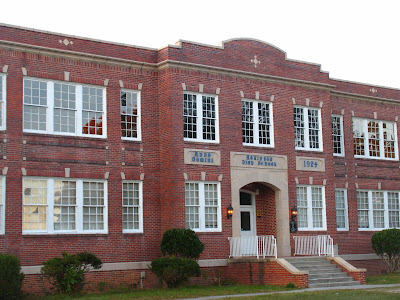