Another NC Roadtrip - The Foothills

By Adam November 23, 2008
Last weekend, I was back in Gaston County visiting friends and on Saturday did a photo trip into the NC Foothills.

The first stop was the old Marisopa Road bridge just across the Gaston/Lincoln county line. I would love to have taken more photos here, but the last shower of about a day and a half worth of rain came through the area. I did get the shot below though. 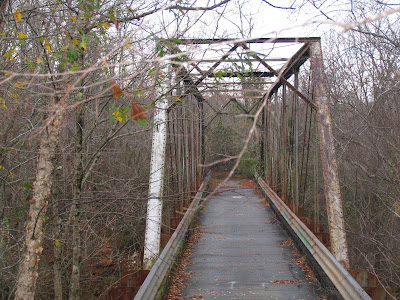 Along, NC 27 in Lincoln County is the tiny community of Iron Station. They have a parade in Iron Station once a year, when the line painting crew goes through town. In Iron Station, the former elementary school still stands but now abandoned. 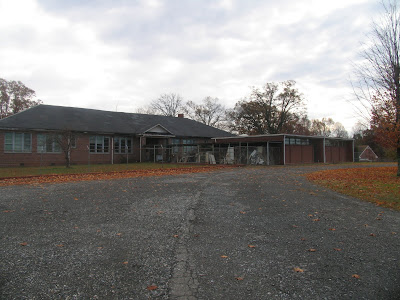 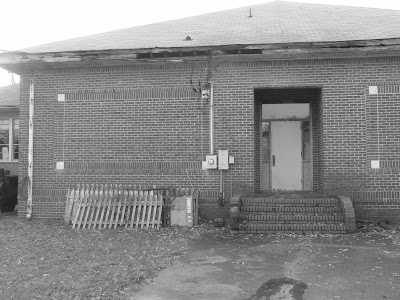 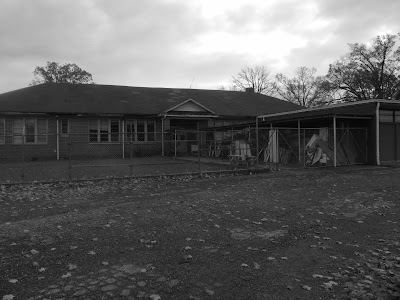 US 74 Business runs through three Rutherford County towns, Forest City, Spindale, and Rutherfordton. I stopped in Forest City to walk around. Here are some highlights: 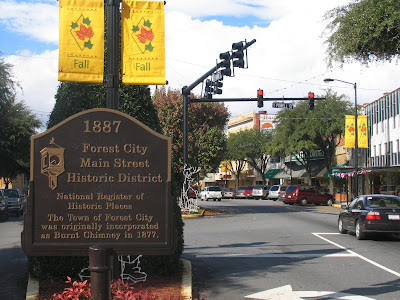 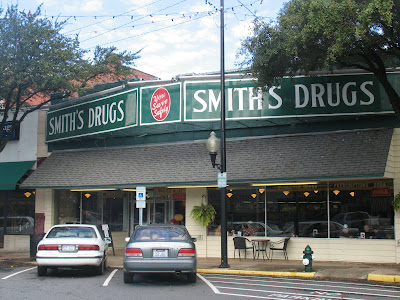 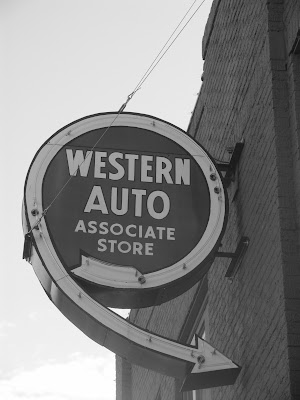 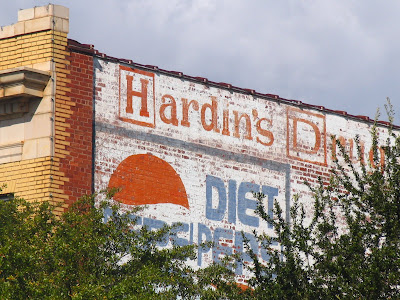 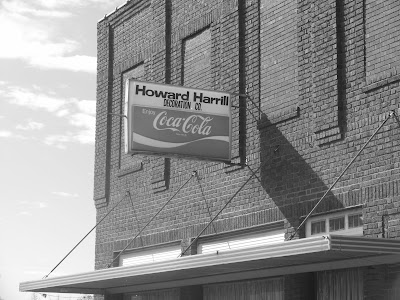 We continued along the former mainline of US 74 (now US 74A) to Lake Lure. Lake Lure is a resort area at the base of the Blue Ridge. 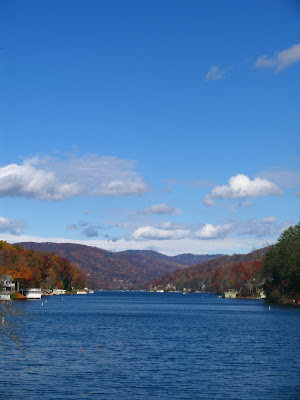 At the intersection of US 74A and NC 9, there is what appears to be an old gas station and general store with this interesting gas sign affixed to a tree. 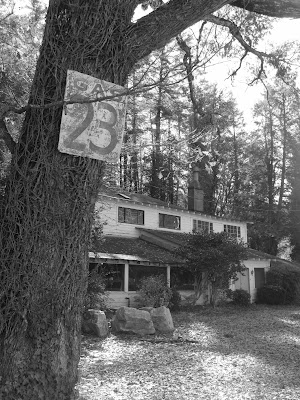 The next town after Lake Lure is Chimney Rock. I've been there a few times but never realized that there is an old one lane bridge over the French Broad that is still in use! 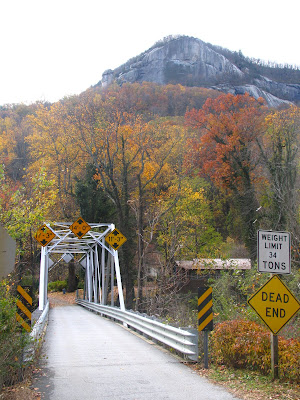 From there we headed north up NC 9 to Black Mountain where we followed Old US 70 up to Ridgecrest. We continued to where the old highway splits off towards Point Lookout. I noticed that there was a new gate and that the old road had a frest layer of asphalt. I didn't realize it, but that weekend I would receive e-mails that the old road is now part of the Point Lookout Trail, a 3.6 mile greeway.

We stayed on Mill Creek Road which is now the only way (with the exception of I-40) to get to Old Fort from Black Mountain. It's a twisty unpaved road, but it's not lost to civilization. there are a few homes and even a bed and breakfast. On the Old Fort side of the mountain, Mill Creek Road goes past Andrew's Geyser before meeting back up with Old US 70. 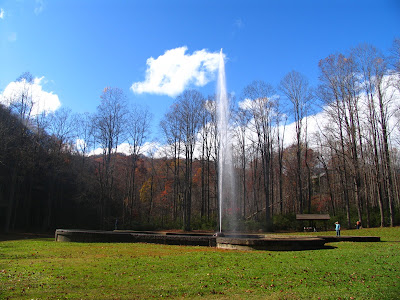 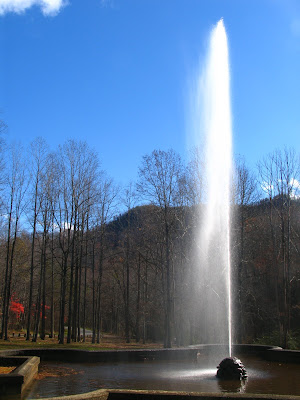 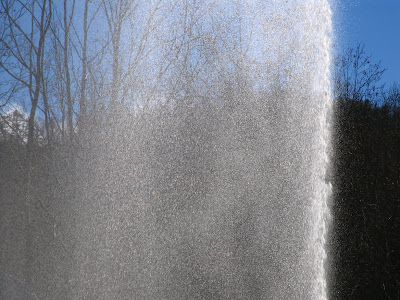 The Geyser was built in 1885 as a tribute to Col. Alexander Boyd Andrews who built the Western North Carolina Railroad into Asheville. Water is pumped from a source two miles away and natural forces lift the geyser nearly 100 feet into the air. The geyser was rebuilt in 1911. Passenger trains would have a scheduled stop at the geyser for riders to stop and look at.

There's an old segment of the Central Highway between Old Fort and Marion. The NC Gazetter calls it Old NC 10 but from US 70 it's known as Old Greenlee Road. Surprisingly, there is a brief two mile dirt/gravel section. In Marion, Old NC 10 appears to have gone along Tate St and Court St.

Finally, if you ever have an extra 45 minutes o so...and you are in the area...take NC 126. It is a very scenic drive espescially around Lake James, and there is even a one lane bridge of decent length to cross too!