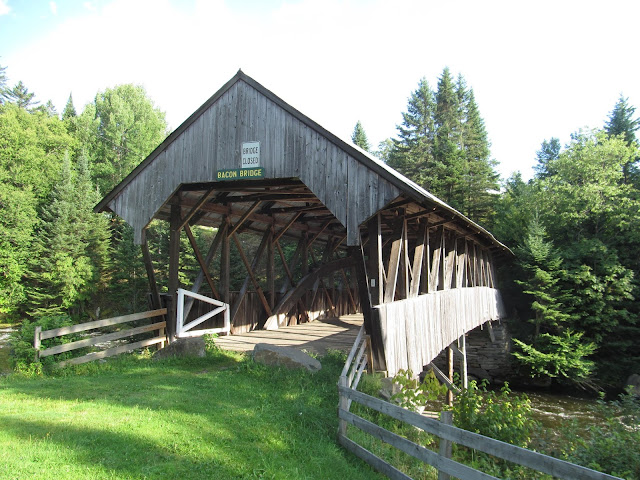 One of the more deliciously named covered bridges in the Granite State, the Pittsburg-Clarksville Covered Bridge (also known as Bacon Bridge for its location on Bacon Road) is the furthest north covered bridge situated on the Connecticut River in New Hampshire. The covered bridge crosses the border between the towns of Clarksville and Pittsburg, the latter being better known for being the Snowmobiling Capital of New England and at one time being the short lived Republic of Indian Stream, a small microstate of about 300 citizens during the 1830s.

The Pittsburg-Clarksville Bridge is 89 feet long and built in a Paddleford truss design. This bridge is one of seven covered bridges built in Pittsburg and one of three that remain standing. It is assumed that the bridge was constructed in 1876, by a reference in town records which states "In 1876, money was raised to build a bridge at Fletcher's Mill", with Fletcher's Mill being a sawmill that had existed near the site of the bridge since 1825. Therefore, it is assumed by town officials that this is the date of the present day covered bridge.

There was a payment issue regarding the bridge's construction as well. In 1878, the Town of Clarksville was approached by Pittsburg officials to see what the town would do about paying the Town of Pittsburg for building two thirds of the bridge near Fletcher's Mill. Clarksville voted not to pay the Town of Pittsburg anything for the bridge's construction at that time. It was rehabilitated in 1974 at a cost of $6,700, with the costs of rehabilitation being shared between the towns of Pittsburg and Clarksville, along with the State of New Hampshire. Now eligible for listing on the National Register of Historic Places, the Pittsburg-Clarksville Bridge was closed to vehicular traffic in 1981, but you can still walk across the bridge as a pedestrian. There is a small waterfall known as Fletcher Falls and the remains of the old mill that you can view from the bridge itself. 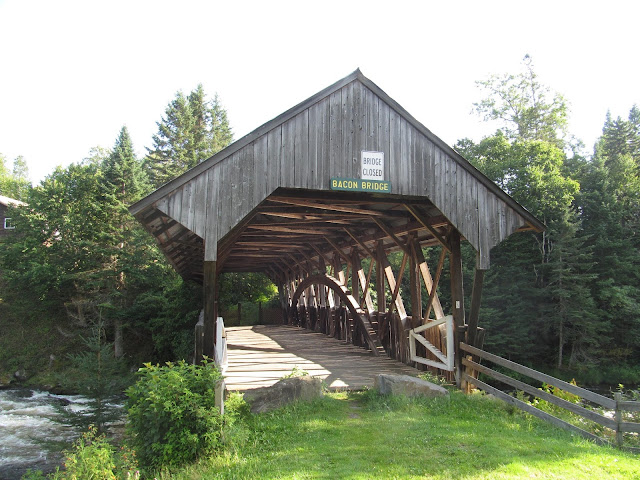 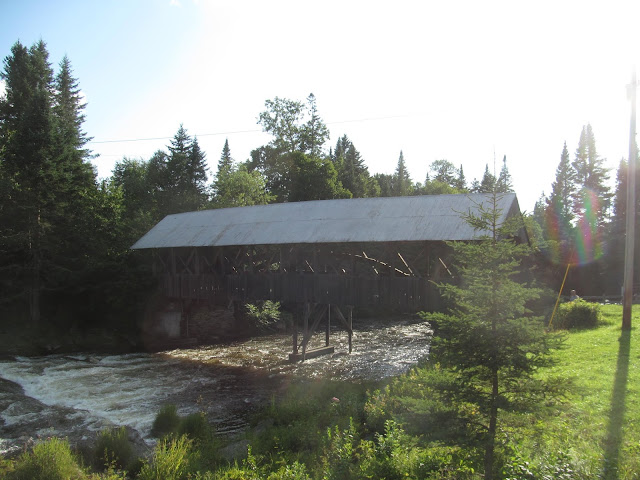 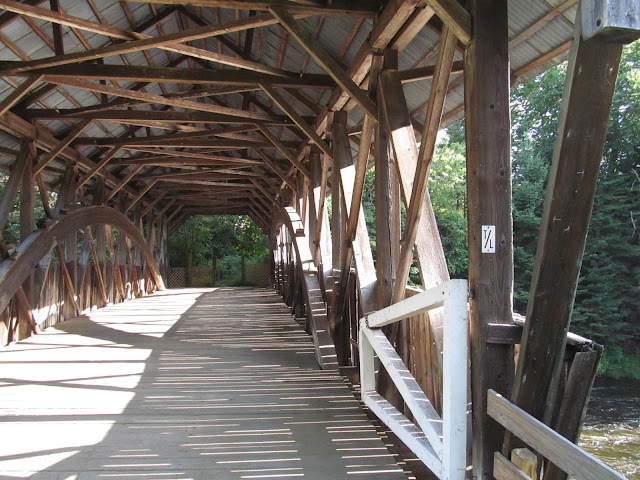 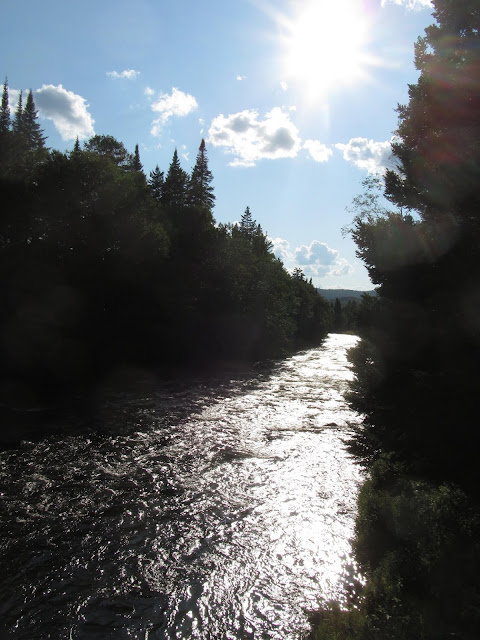 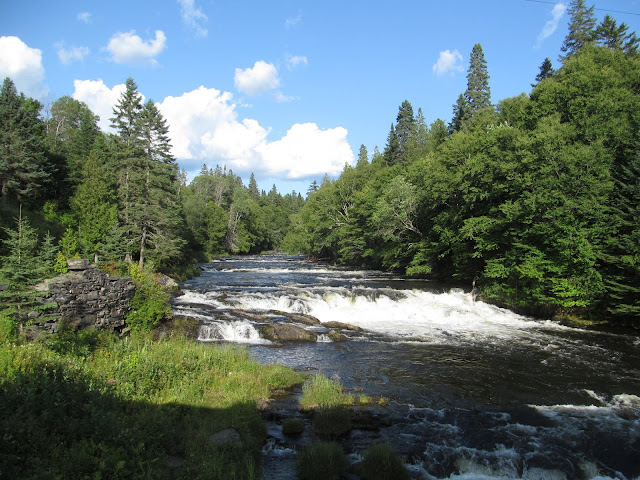 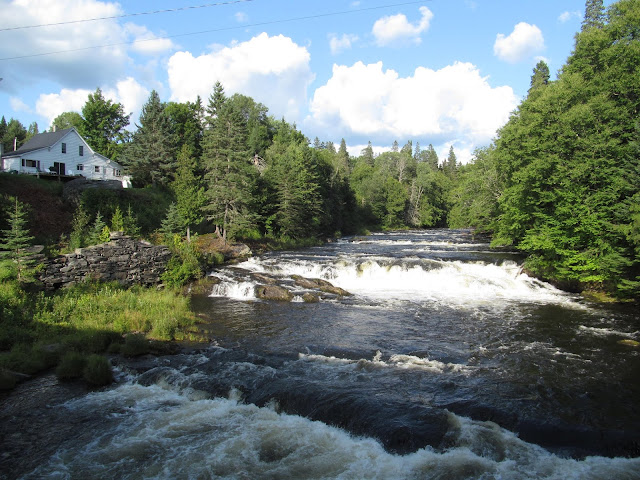