By Doug April 16, 2019
The Loyalist Parkway is a scenic route of roughly 100 kilometers in distance linking the Ontario cities of Trenton and Kingston, by way of the Prince Edward Peninsula. Honoring the United Empire Loyalists who settled this part of Upper Canada following the American Revolution, the Loyalist Parkway was commemorated by Her Majesty Queen Elizabeth II in 1984 at a ceremony in Amherstview in honor of the United Empire Loyalist settlers that landed there in 1784. The Loyalists had supported Great Britain during the American Revolution, soldiers from various regiments, civilians and some also people who had wished to remain neutral on religious and ethical grounds. Many Loyalists who settled this part of Ontario were from New York State and the Mohawk Valley in particular. They suffered from cold, starvation and disease, but persevered to become major participants in the formation of Ontario. The Loyalist Parkway is a commemoration of their loyalty and determination. As an enduring monument to the Loyalists, the Loyalist Parkway offers picturesque rural scenery, charming towns, history, architecture, as well as genealogy opportunities for those who are discovering their United Empire Loyalist roots. 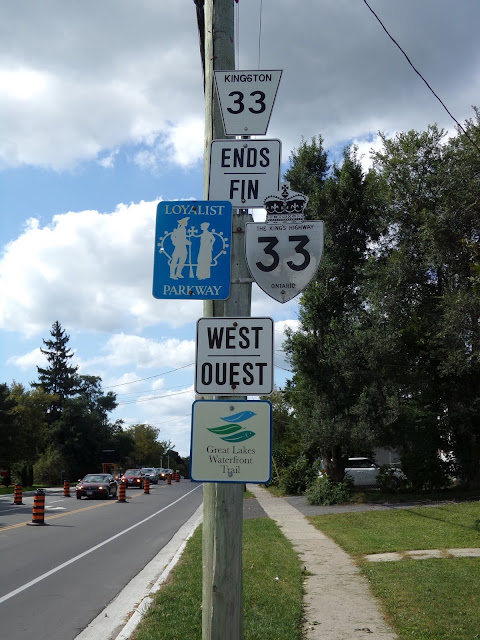 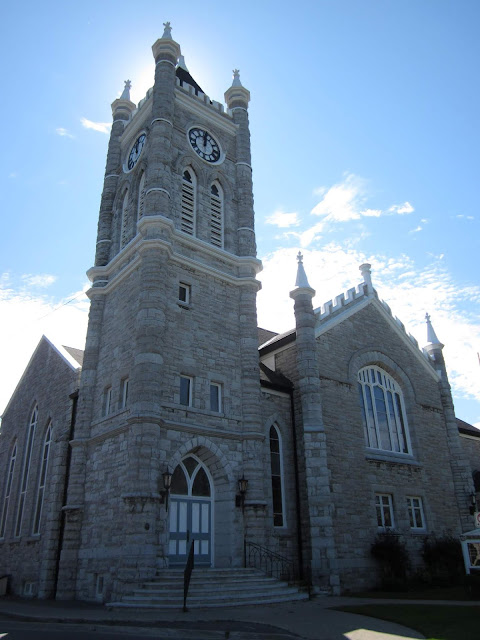 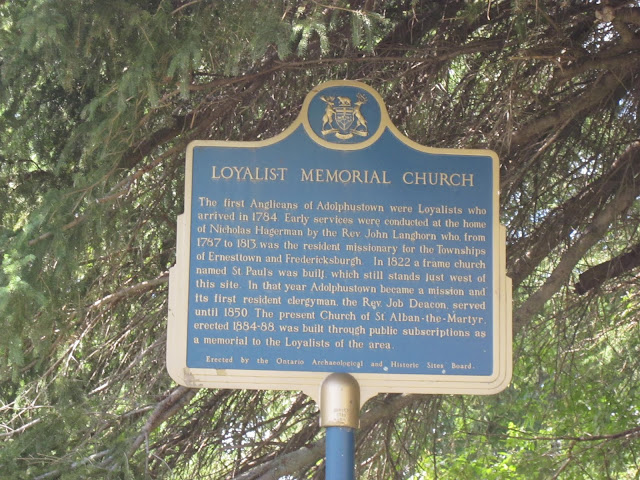