By Challenger Tom December 06, 2018
The morning following visiting Yellowstone National Park and Grand Teton National Park I left Jackson headed south on US 26/89/189/191.  At Hoback Junction I made a turn away from the Snake River and followed US 189/191 southward towards I-80, my next destination was in northeast Utah.

This blog serves as Part 17 of the Summer Mountain Trip Series, Part 16 can be found here:

2016 Summer Mountain Trip Part 16; Grand Teton National Park and the nebulous gap in the US Routes

In Daniel US 189 splits away from US 191 towards the Salt Lake City area.  I followed US 191 southward through Sweetwater County to approach I-80.  While in Sweetwater County I stopped in Eden just south of the junction with WY 28.  Eden apparently boasts a population of about 300 spread out over about 13 miles but the core of the community essentially was a husk of mid-20th century vehicles and buildings. 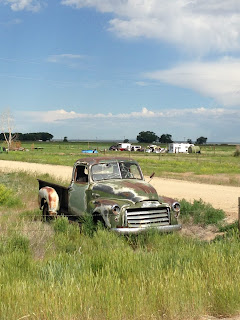 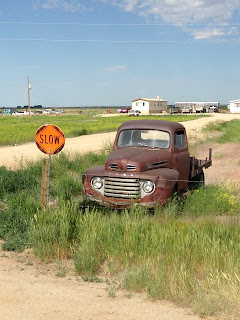 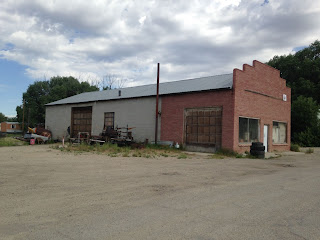 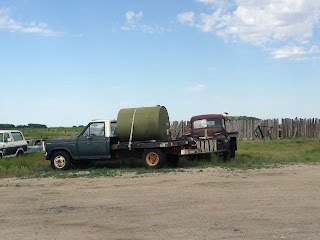 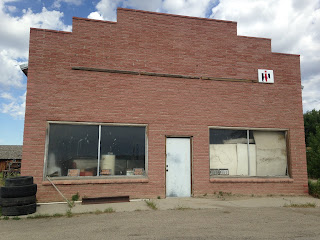 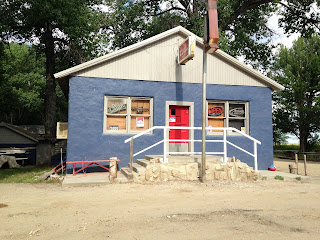 US 191 meets I-80 in Rock Springs and multiplexes it westward.  I followed the short multiplex of I-80 and continued towards the Utah State Line on US 191.  US 191 ascends high above the terrain which offers several vistas of the the Flaming Gorge Reservoir on the Green River. 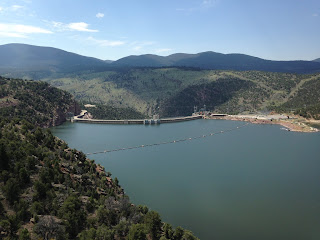 The first highway over Flaming Gorge Dam was Utah State Route 260 which was legislatively approved in 1957.  Initially UT 260 did go to the Wyoming State Line over the former route of UT 220 but the road was cut back to the Antelope Flat Campground when the waters of the Flaming Gorge Reservoir began to rise.  By 1981 a new route extending the highway to the Wyoming State Line and I-80 in Wyoming was built.  By 1982 this became part of an extension of US Route 191 which moved the south terminus from Idaho Falls, ID to Chambers, AZ.  On the 1950 Utah State Highway Map below the route of UT 220 out of Linwood (now flooded over by the Flaming Gorge Reservoir) can be seen jutting east from UT 43.  The USends stub below details the history of endpoints on US Route 191.

USends on US Route 191 endpoints

From Flaming Gorge Dam I followed US 191 south to US 40 in Vernal.  I turned east on US 40 towards Colorado and Dinosaur National Monument.

Part 18 of the 2016 Summer Mountain Trip can be found below: