By Adam August 21, 2016
One of the many parks and natural areas that the Blue Ridge Parkway meanders through is Julian Price Memorial Park near milepost 297.  The 4,300 plus acre park offers hiking, fishing, canoeing, and camping among other outdoor activities.

The park is a result of a donation from the heirs of former Jefferson Standard Life executive Julian Price.  Price had purchased this land as a recreation area for his employees.  Price passed away in 1946 and his heirs donated the land to the National Park Service shortly there after.  (1)


One of the many trails within Julian Price Memorial Park is the 2.7 Price Lake Trail is a loop trail around Price Lake.  The hike is rather easy and offers many amazing views of Price Lake.  I hiked the trail in April 2008. 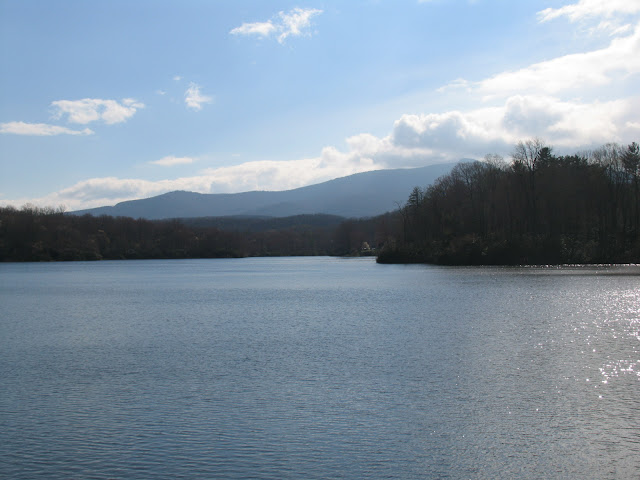 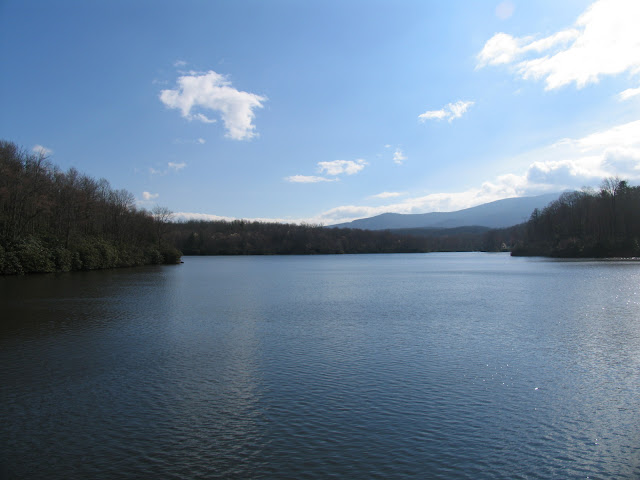