A stroll along The Mall

By Adam March 27, 2011
A few weeks ago, Maggie and I headed up to Washington, DC for a fun weekend.  We met up with co-blogger Doug Kerr and Adam Froehlig for some sight seeing along The Mall.  This was really both of ours first time to Washington.  I had been there once before on a band trip in the mid-90s, but I didn't really see much, nor did I take any pictures.

After a quick lunch, we headed down Pennsylvania Avenue towards the Capitol.  One of the most impressive things about the Capitol building is its size. 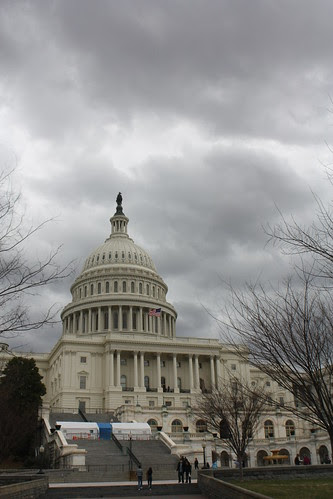 You really can't appreciate the size and the idea of 'Capitol Hill' until you see it in person. 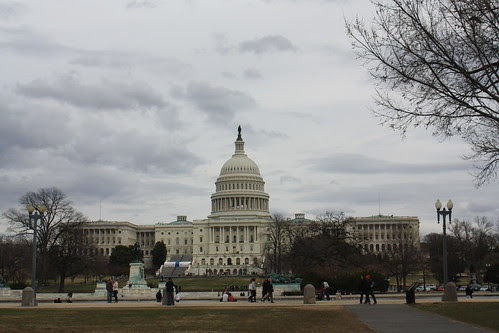 Another amazingly impressive view is down the Mall towards the Washington Monument.  It is one of many views along The Mall that are awe inspiring, even on a dreary overcast day. 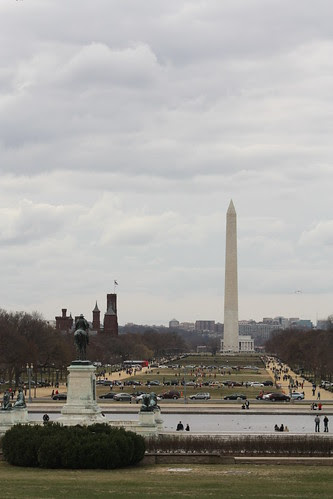 Adam had suggested that we visit the National Botanic Garden which is located right next to the Capitol.  This unplanned stop quickly became a favorite. 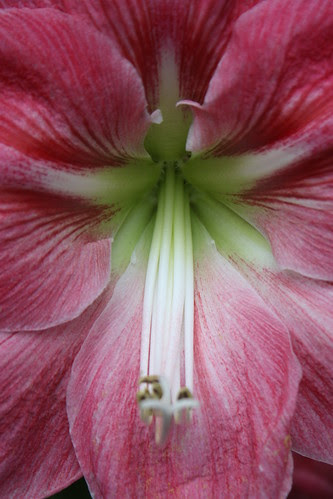 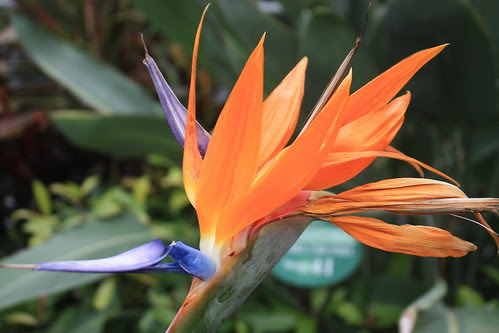 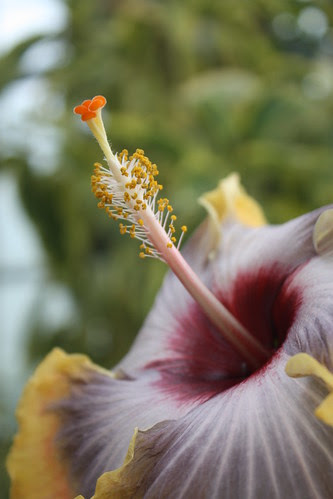 From there, it was a walk down to the Washington Monument along The Mall.  I never realized how much of a public park The Mall is.  Picnics, pick-up soccer and ultimate frisbee games, among other activities were going on throughout the length of the walk. 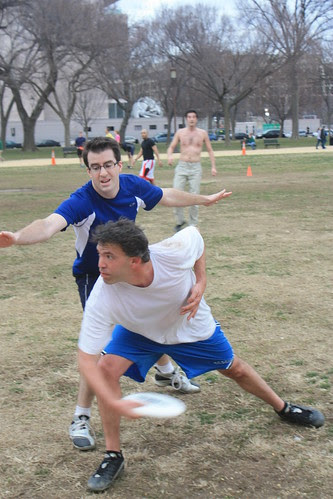 Even though the Cherry Blossom Festival was a few weeks away.  A few blossoms were just starting to peek out. 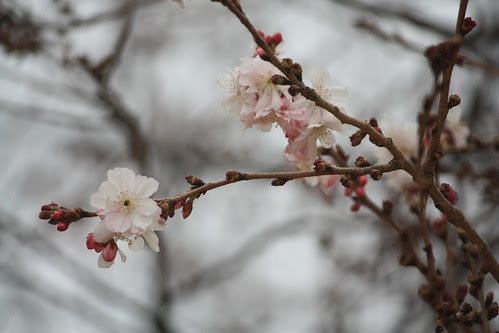 The Washington Monument is impressive especially as a singular piece.  We were unable to get a guided tour of the monument, as they sell out fast.  You typically want to make a reservation online about a week or more in advance of your visit - they sell out that quickly. 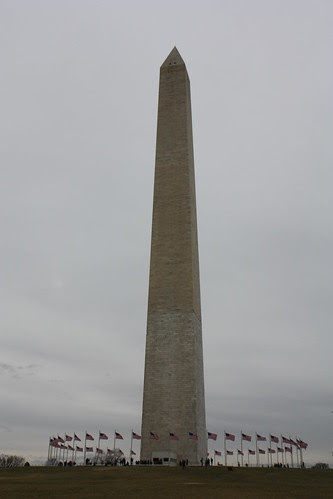 The World War II Monument is very powerful.  Dedicated in 2004, it salutes the millions of Americans that served during the war both home and abroad.  It is an amazing dedication to all of the Americans that sacrificed so much - and for many their lives - during World War II. 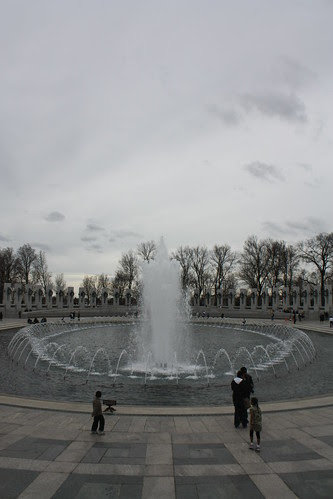 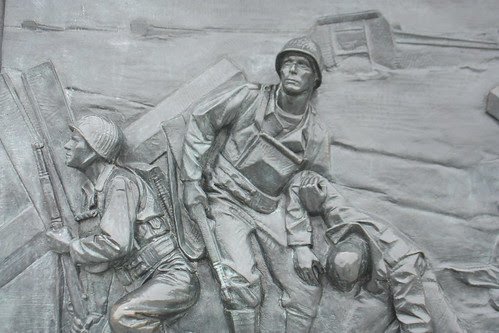 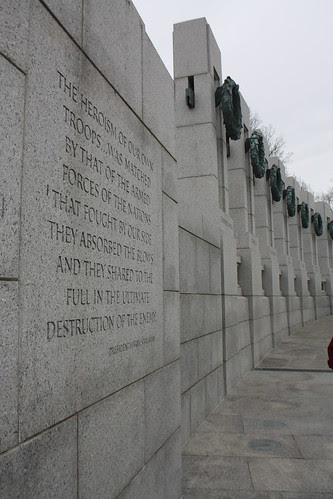 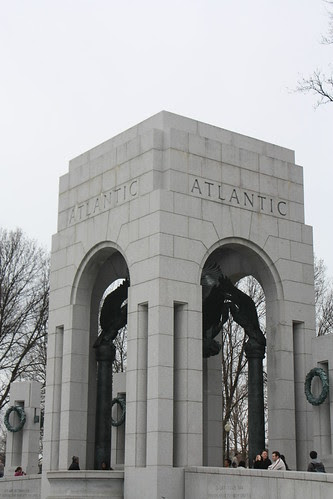 To me, the most powerful and touching piece of the memorial is the Freedom Wall. 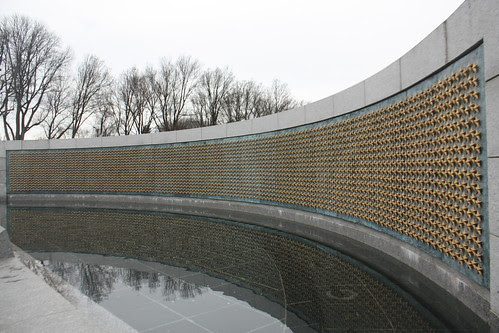 The wall consists of 4,048 gold stars.  Each star represents 100 Americans who lost their lives during the war. 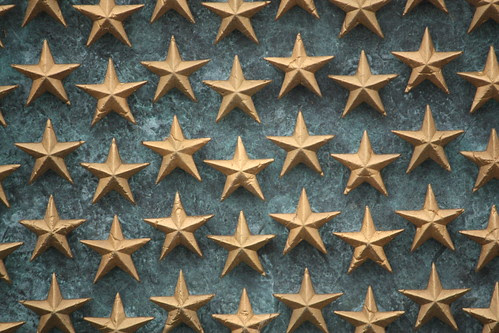 We next went to the Lincoln Memorial.  Another structure that you can't imagine the size until you see it up close and personal. 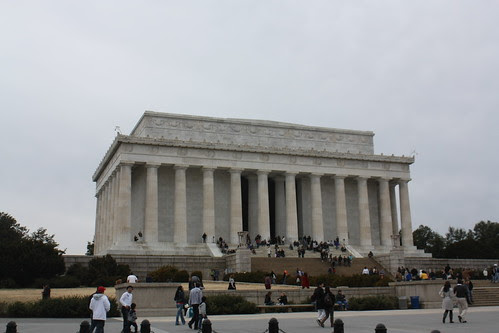 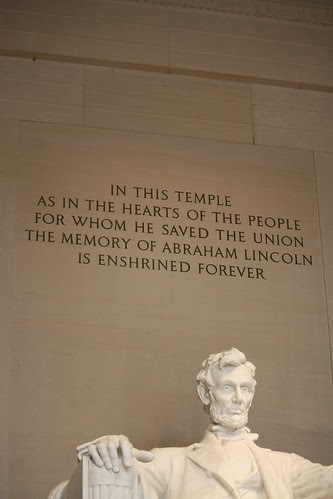 Also, the views of across The Mall and the Potomac from the Lincoln Memorial are just as impressive.  On the west side of the monument - the view looking across the Potomac and over the Memorial Bridge to Arlington National Cemetery is quiet yet powerful. 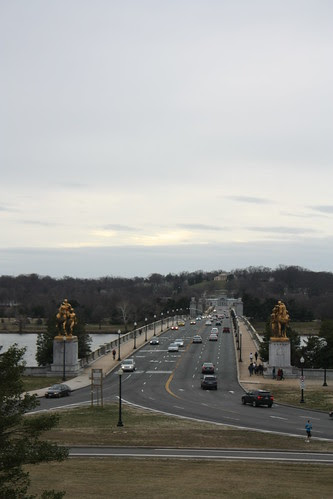 Looking East towards the Capitol, it's breathtaking. 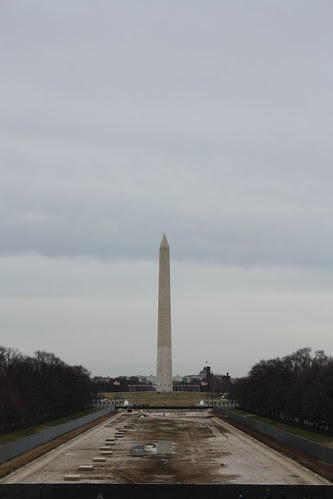 The Reflecting Pool is under renovations.  Even though it is not there, you can see why that view from the steps of the Lincoln Memorial is one of the best in our nation's capital.

Time was starting to run short, so our final stop was at the Vietnam Memorial.  To many, the memorial is one of the most powerful and personal of all the monuments in Washington. 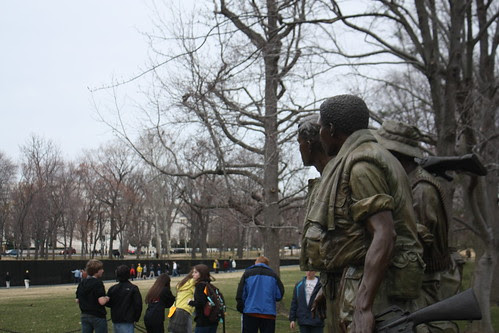 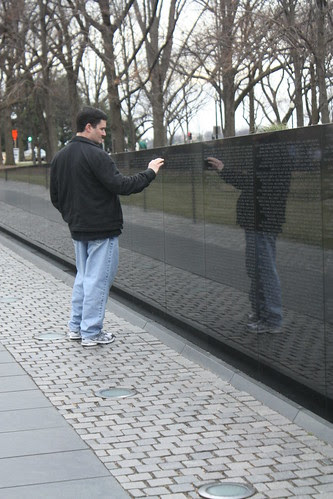 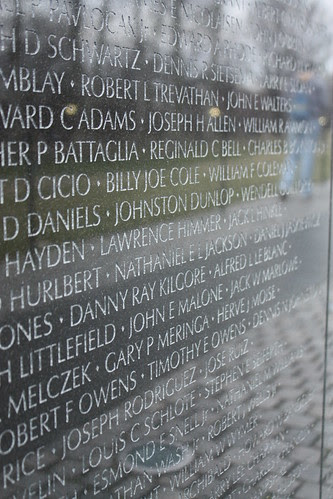 Washington is an amazing place to visit.  What we saw in three to four hours is only a small piece of the experience.  However, this small visit was more than enough to make Maggie and I realize even more how amazing and special of a country we do live in.  We hope to be back soon!