By Adam December 09, 2007
I was down in Charlotte over the weekend for the Bobcats/Cavs game. But I was able to squeeze a little bit of roadgeeking in Saturday and on the way home to Raleigh today.

Checked out the new NC 16 highway. A few things. NC 273 still ends at what was NC 16. The former NC 16 is now NC 16 Business. Currently, the new highway runs to an interchange with NC 73. It is posted at 55 mph and although there were no at grade intersection on the new highway, There are a few turnarounds. NC 16 is briefly routed East on NC 73 before picking up the old alignment. This is where NC 16 Business currently ends. And it has been signed as such. 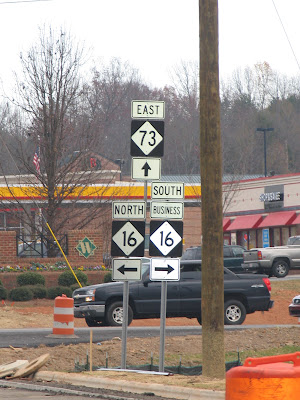 Between NC 73 and Denver, there's a former Phillips 66 gas station. It has to have sat empty for a number of years. But it will be a great add to Carolina Lost. My friend Steven, who grew up in the area and with his wife drives past here numerous times a year, had never seen this old station until this trip. Amazing what an extra set of eyes can find. 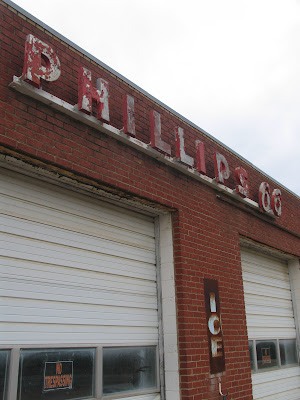 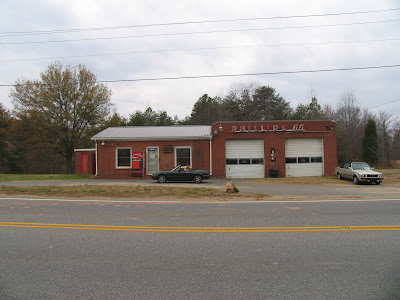 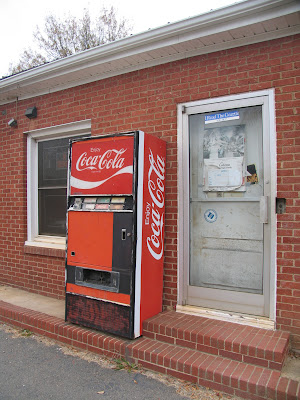 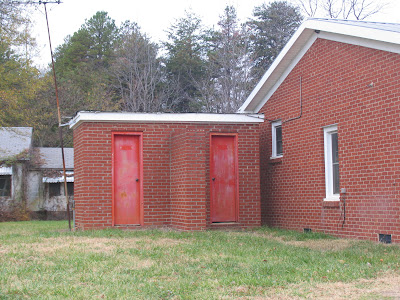 We drove through Denver (North Carolina). 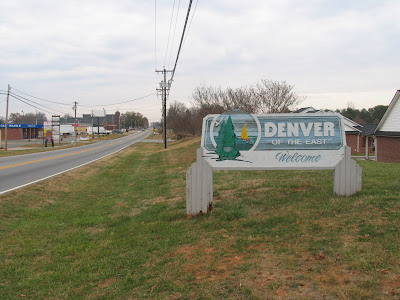 NC 16 has been moved to the new bypass east of Newton. The old route through town is now Business 16.

Headed south on US 321 Business towards Lincolnton. US 321 Business was for a short time NC 155. For the most part, it was erased so quickly that there are no remains left of it...except on street sign blades in Lincoln County. 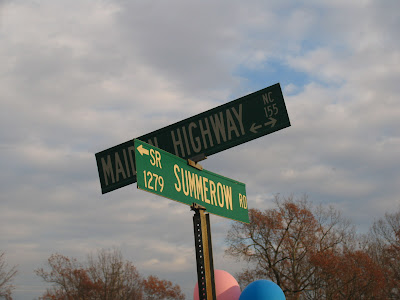 Stopped at the Rest Area at mile marker 101 that has the NC Vietnam Veterans Memorial. It is a very humble yet powerful memorial honoring those that died in the Vietnam Conflict. 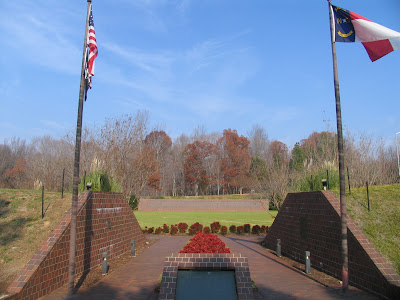 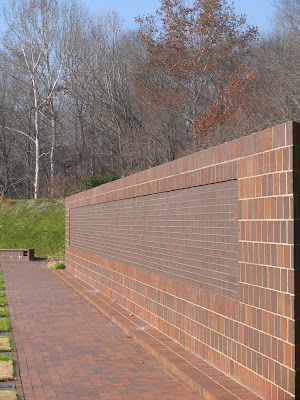 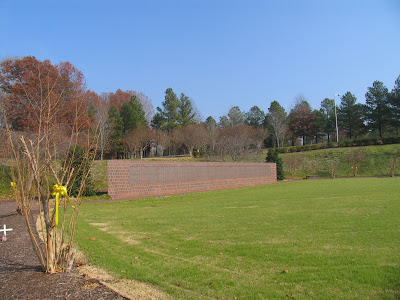 Also at the memorial, a 1906 Pratt Pony Truss bridge that sat in Stokes County. The bridge was built by the Roanoke Bridge Company and now crosses North Hamby Creek. 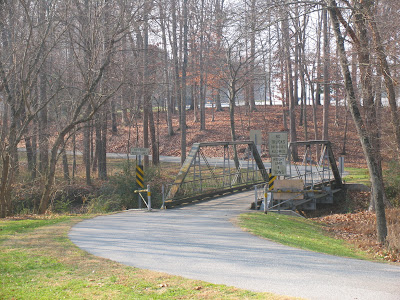