Erie Blvd. in Schenectady, NY to get visual makeover

By Adam December 02, 2007
In a recent article of the Albany Times-Union, there was a story that plans for a visual makeover of Erie Blvd. in Schenectady were announced. The changes would take place on Erie Blvd. from I-890 and the entrance to General Electric to Union St.

Currently six lanes wide until State St., Erie Blvd. would be reduced to four lanes from 890 to State St. Erie Blvd. is quite possibly the most historic thoroughfare in Schenectady. Once, the Erie Canal flowed along its alignment. Later, after the canal was filled in, Erie Blvd. was the gateway to the city's largest employer, General Electric.

The changes - besides reducing the lanes - would include a roundabout at South Ferry St., pedestrian crosswalks, a landscaped median, and street lighting. The goal is to make one of the city's busiest highway's more visually appealing. 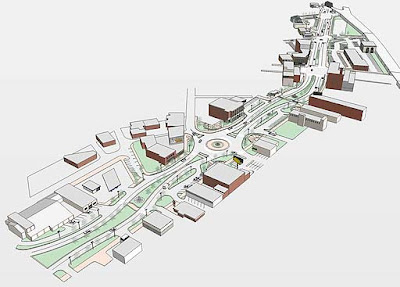 An idea of what Erie Blvd could look like. (Clough Harbour and Associates/Albany Times-Union

This is the beginning of Erie Blvd. - and the start of the proposed project - at I-890 and General Electric. Doug is traveling North on Erie Blvd. throughout. 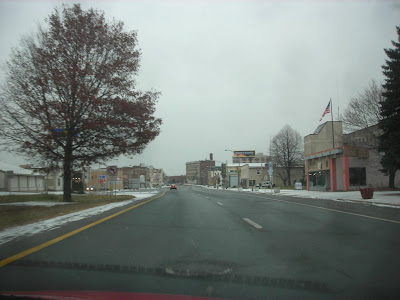 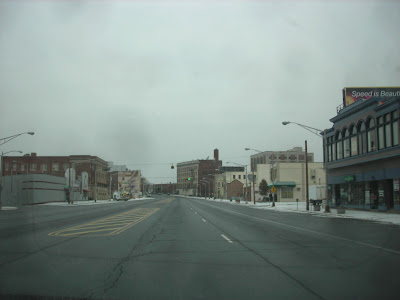 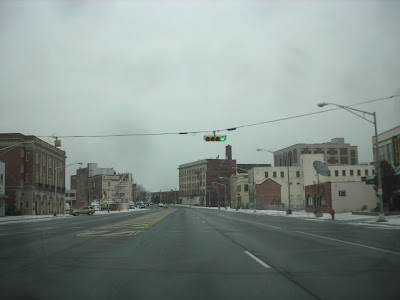 Erie Blvd. at State Street (NY 5). This intersection is rather congested during afternoon and evening rush hours. This is also where most of the major changes to Erie Blvd. will end. 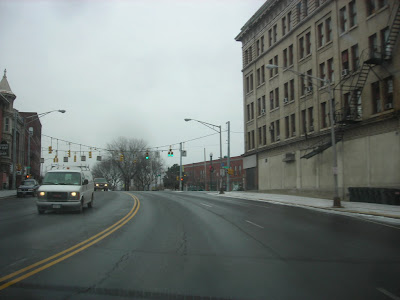 Finally, beyond State St. to Union, possible improvement include a small median. As you can see, the road is much narrower here than it is at I-890. 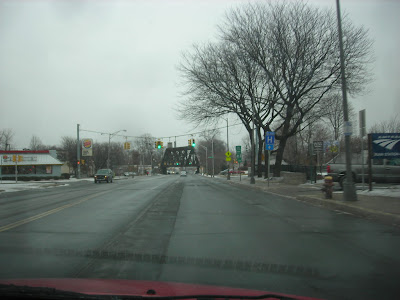 Commentary:
From August through December of 2006, Erie Boulevard was part of my commute to work. We moved our office to Erie Blvd. from Rotterdam that August. I will say that the makeover would make Erie Boulevard a more visually appealing drive.

However, sticking points at I-890 and State Street will continue. The roundabout at South Ferry St. will certainly allow for safer traffic movements. The roundabout along with other changes to Erie Boulevard will slow down traffic and make the road more pedestrian friendly. But will this encourage business along the corridor? Who knows, there are a few businesses and some fast food spots from 890 to State St. But overall, there's a lot more that will be needed along Erie Boulevard for it and Schenectady to be as active as it once was over 30 years ago.

The makeover is a great thing and a good start. But there's a lot more needed and hopefully will be done to breathe life into a stagnant city.