By Doug June 28, 2019
One of the crookedest streets in the United States of America is in a place that you may not expect. In Burlington, Iowa, a small city located on the banks of the Mississippi River, lies Snake Alley. This is a twisty, curvy street that descends (or ascends) a hill between the residential and commercial parts of the city, named for a snake due to the way the street meanders around the hill. The business district of Burlington is built in a natural amphitheater surrounded by hills. With all the commerce situated in the valley, transportation was extremely difficult for the residents living on the steep hills surrounding the downtown. Therefore, the citizens of Burlington citizens decided to try an experiment for travel between the residential and commercial areas of town. 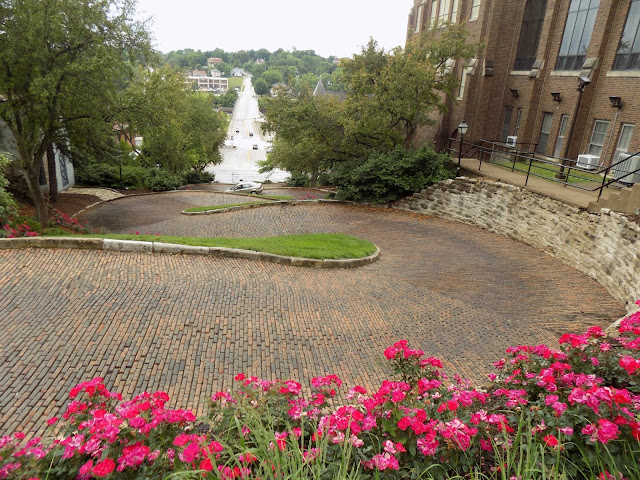 In 1894, Snake Alley was constructed with an experimental street design, filled with switchbacks. It was planned and implemented by three local residents who were also engineers and paving contractors, Charles Starker, William Steyh and George Kriechbaum. These gentlemen were involved with developing the parks and projects of Burlington during that time period. In designing Snake Alley, they opted to replicate the vineyard paths found in France and Germany, as a nod to their German roots. The brick paving of Snake Alley is still the original brick that Kriechbaum provided in 1894.

Snake Alley is composed of tooled, curved limestone curbing and locally fired bricks. The constantly changing slants from one curve to the next required a complicated construction technique to keep the high grade to the outside. As a result, Snake Alley consists of five half curves and two quarter curves over a total distance of 275 feet, rising 58.3 feet from Washington Street at the bottom to Columbia Street at the top for a 21% grade. The craftsmanship and soundness of materials used in the construction of Snake Alley have made it a durable street. Today, the brick paving is actually still the original that was used in its construction over a hundred years ago.

In 1974, Snake Alley was nominated to the National Register of Historic Places. The homes that surround the street were standing before construction began, giving the street the appearance of an alley.  With its many twists and turns, Ripley’s Believe It, Or Not! has named Snake Alley unbelievably crooked and one of the most unbelievable, curious spots in America. Snake Alley rivals the famously crooked Lombard Street in San Francisco for the honor. Visitors are encouraged to travel this landmark and symbol of heritage, in Burlington by foot, bicycle, or motor vehicle. While I did not drive up or down Snake Alley when I visited, I saw one car attempt to drive down, and it looked like a tricky endeavor.

Snake Alley has some events and lore as well. There is a legend that the fire department used this alley to test horses. If a horse could take the curves at a gallop and still be breathing when it reached the top, the horse was deemed fit to haul fire wagons. Unfortunately, many teams of horses would run out of control or stumble over the limestone curbing, resulting in a broken limb. The street is the site of an uphill bike race, the Snake Alley Criterium, held every Memorial Day weekend, and the Snake Alley Art Fair is a Father's Day tradition. 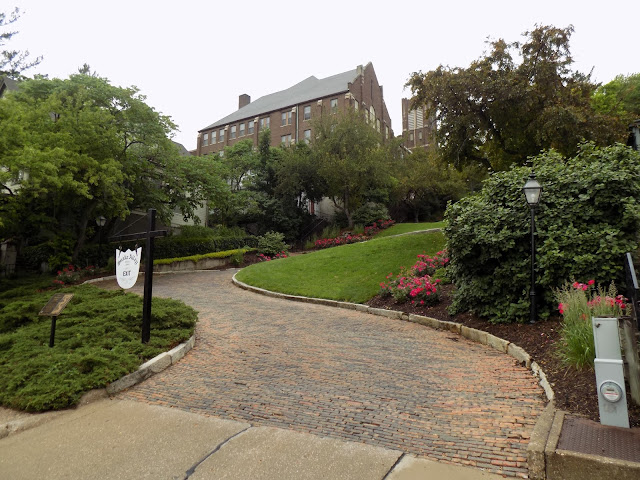 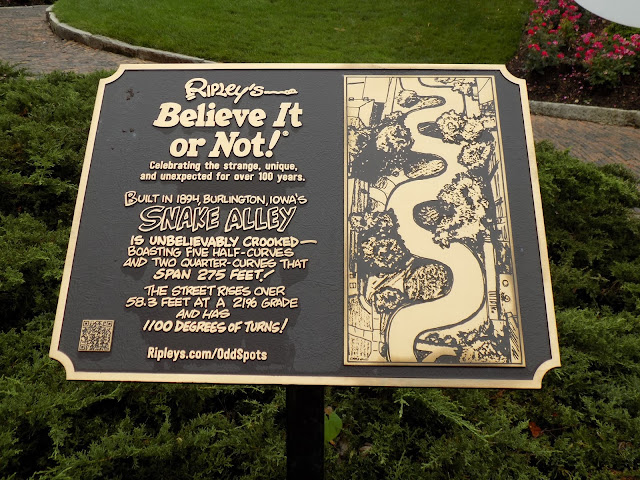 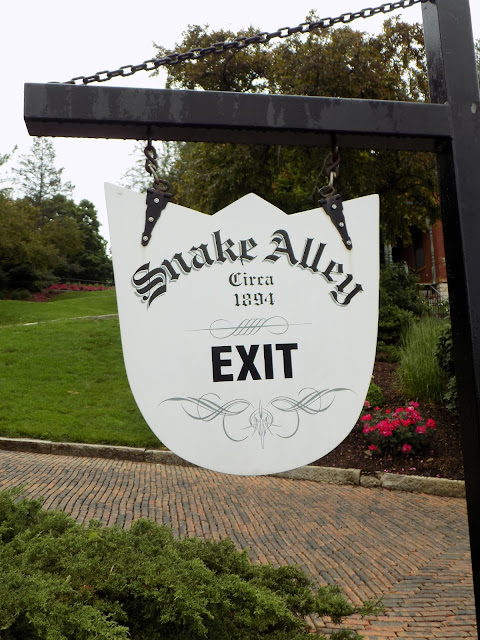 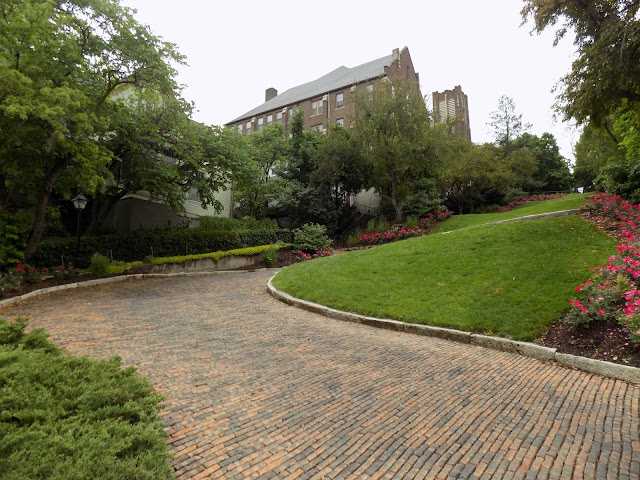 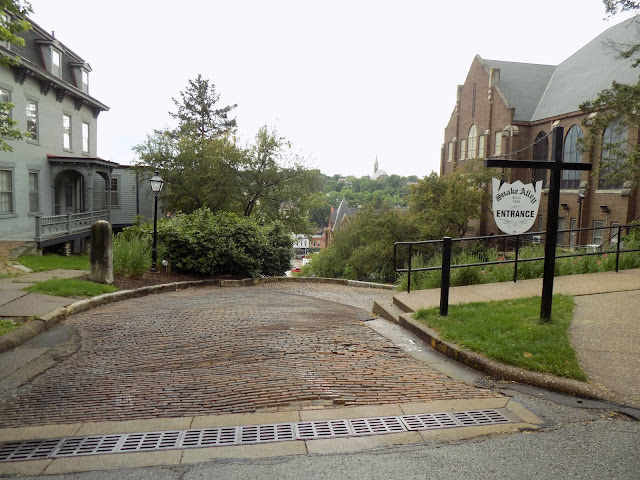 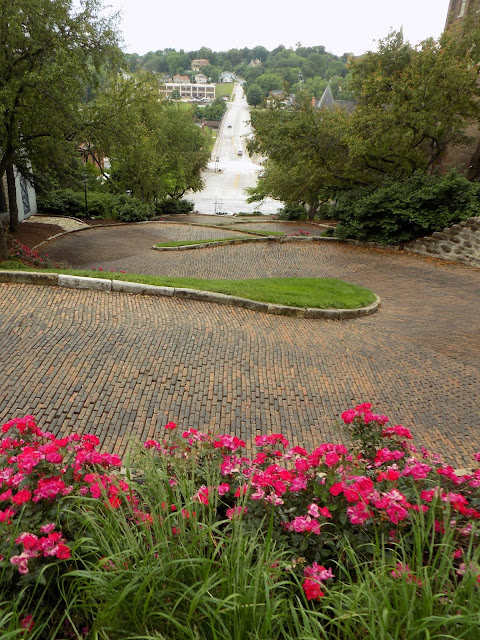 Anonymous said…
Dang I never knew there was a Lombard Street or a Vermont Street in Iowa.

Anonymous said…
I guess I should have done some more homework before going to and through Burlington a few times in recent years. I also never knew it was there.
9:10 AM