By Adam January 02, 2013
(Editor's Note: While there's some slow time in the few week's before we have a new addition to the family, I'm trying to catch up on blog entries that I wanted to post or started but never completed.  This is another one of those entries.)

Over the 4th of July holiday in 2011, Maggie and I once again headed up to Pittsburgh to visit my family.  Our neighbor's Josh and Shannon were also in the area visiting relatives so we all decided to take in some of the city.  I immediately suggested a trip to Mount Washington, which is one of the most visited neighborhoods in the city. 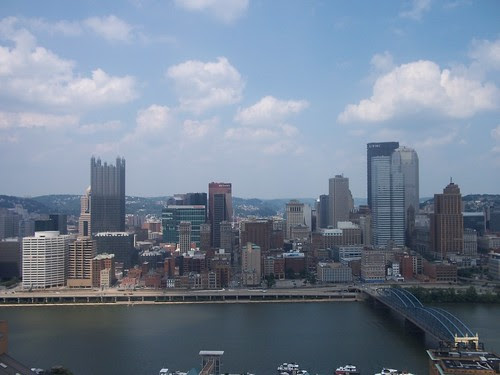 The reason is quite simple - the impressive views of the city skyline.  There are numerous overlooks along Grandview Avenue each offering a different angle of the magnificent Pittsburgh Skyline.

Of course, the best way to get up to Mount Washington is via the incline. 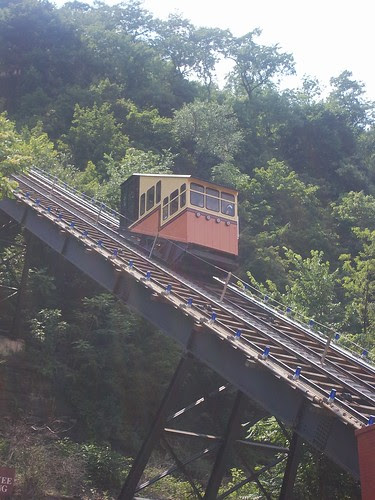 Whether it's the Monongahela (pictured above) or the Duquesne which sits slightly further to the west. I have yet to take a ride on the Duquesne Incline which is something I want and need to do on a future trip home.

The Monongahela Incline has been in continuous operation since 1870 and is the more frequently traveled because of it's proximity to Station Square, downtown via the Smithfield Street Bridge, and the Station Square Light Rail Station.

As I said before, the views of the city are amazing and with all the different overlooks there are so many different angles, perspectives, and viewpoints of the city you can take in. 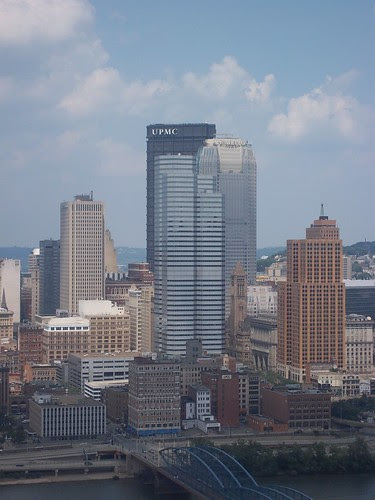 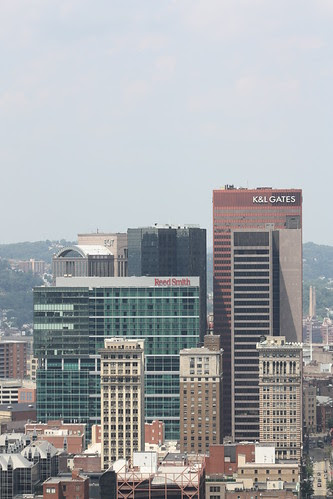 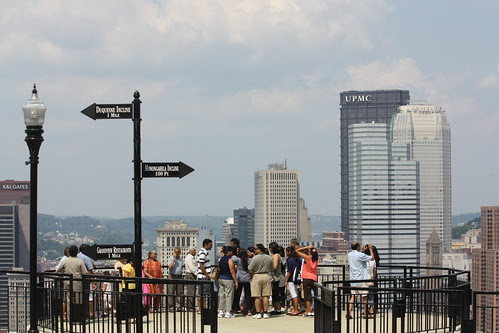 Grandview Avenue is also know for the various styles of architecture from modern to classic and traditional and everything in between for the homes and apartment buildings. 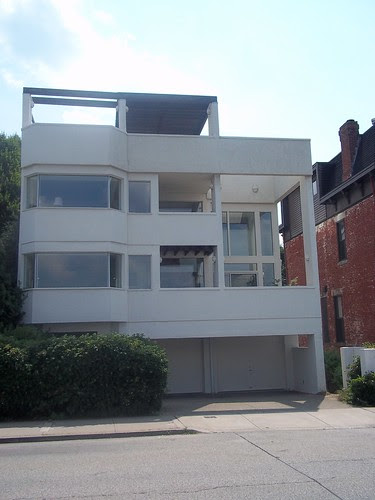 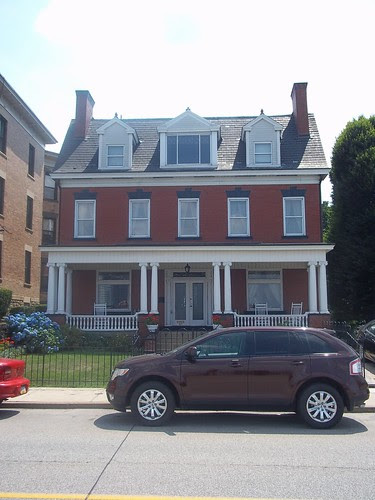 But Mount Washington is more than just the great views - it's a vibrant city neighborhood and all it takes is a detour off Grandview Avenue to find out. 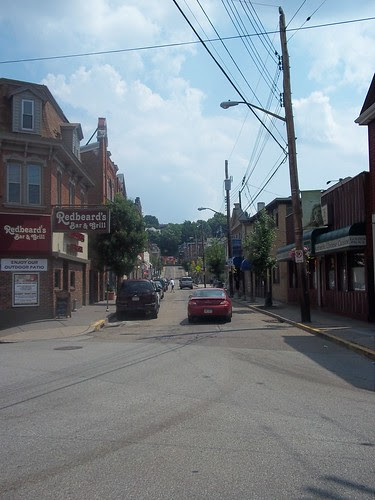 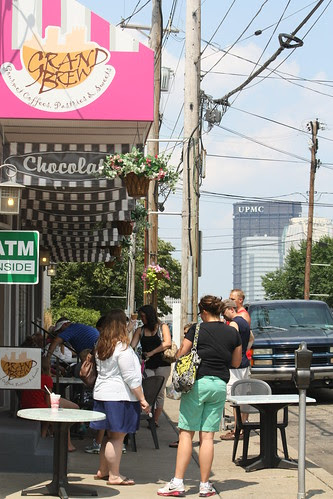 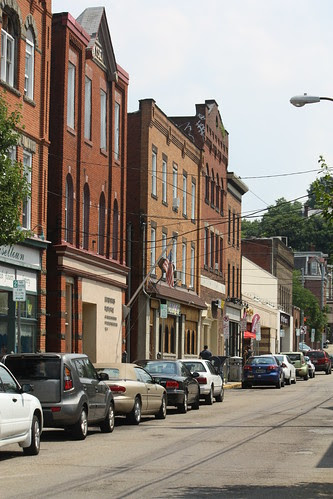 Obviously, if you are visiting Pittsburgh, and have about 30-45 minutes to spare.  Head to Mount Washington - it's worth the view. 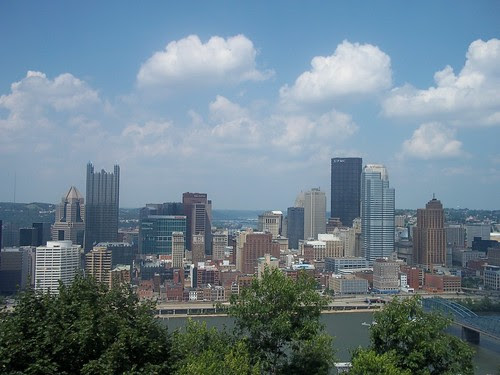 DJWildBill said…
You wrote an article about Pittsburgh without mentioning The Clarks? That's sacrilege in this part of the country. Anytime I get to Pittsburgh I've made it a point to find out where they are playing.
5:46 AM