By Adam January 04, 2009
Took a trip into Virginia on Saturday for the first roadtrip of the year. Zigzagged around from Raleigh to Oxford, NC to Boydton, VA to Blackstone, VA ended up in Alberta, (Virginia), and down through Wake Forest.

The first stop is Oxford - which is the Granville County Seat. 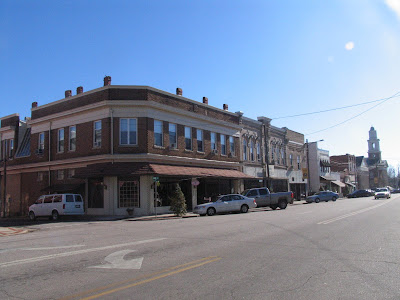 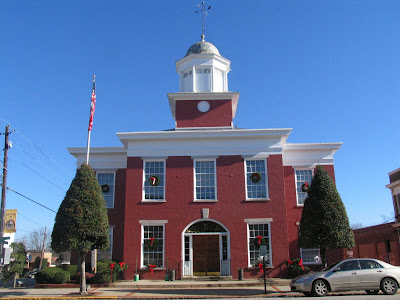 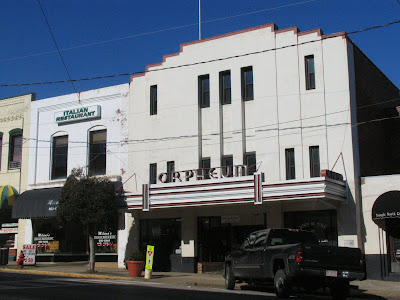 Zig zagged to US 1 in a small town called Manson, NC. There was this great old gas station there. 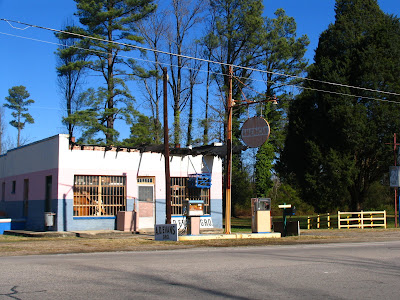 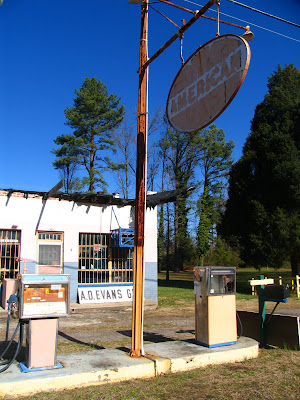 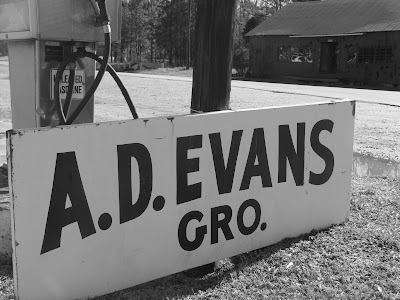 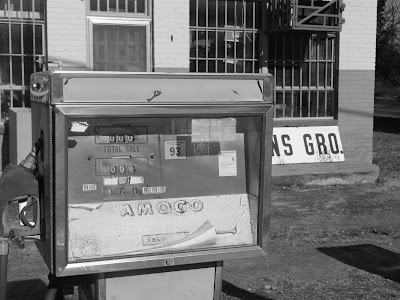 I don't think I have ever seen a gas pump in the United States that was "price in liters" until now! The Pepsi Bottles have to be from around the time NC State won the National Championship in 1983.

Now, one of the best surprises of the trip was this old gas and service station on US 1 at the North Carolina/Virginia State Line. 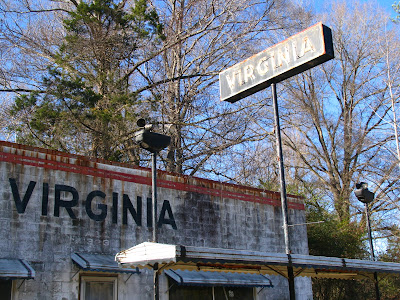 Can you imagine driving down US 1, 40 or 50 years ago, on a rainy night and seeing the neon "Virginia" as you ride down the lonely highway? 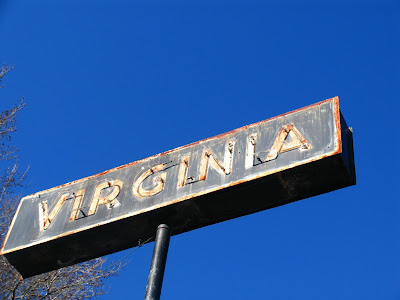 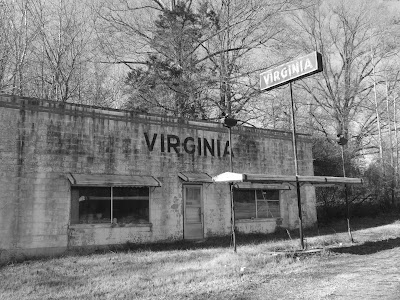 Made it as far north as Burkeville, VA where US 360 and 460 both multiplex (albeit breifly). 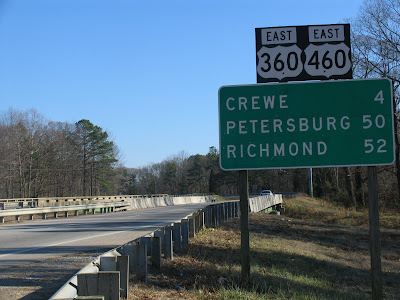 The final stop was in Alberta...quite a haul for one day...ok so it's in Virginia and just off of US 1 and slightly north and east of South Hill. 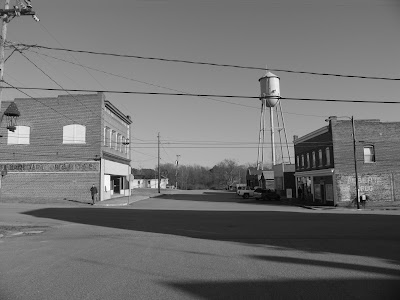 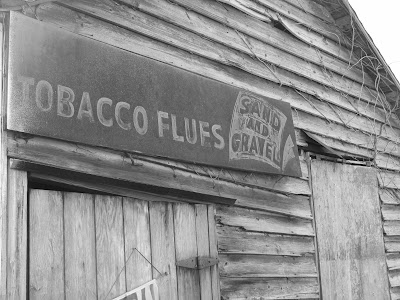 I've been told finding a Tobacco Flues sign/advertisement like this is very rare. 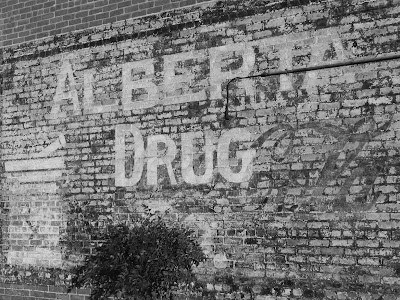 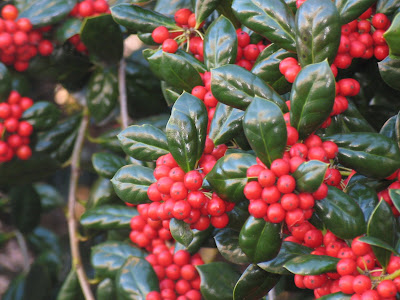 There was a great holly tree that I had to take this photo of.