By Adam March 31, 2007
Last Saturday, I took a road trip out to the Outer Banks. I wanted to get the last three counties in Northeastern NC I need along with picking up some missing highway ends. The main reason for the trip was to go hiking at Jockey's Ridge State Park in Nags Head.

Between Oxford and Henderson US 158 splits to a by-pass (two lanes) and business route. I took the Bypass route which weaves around I-85 briefly before a brief multiplex in Henderson. There is one instance where US 158 crosses I-85 without an interchange. However, the bridge that carries I-85 over the 158 By-pass was built to cross over four lanes and in fact grading four an additional two lanes of US 158 is there. This is the only hint that US 158 could be four lanes through here or was there an interchange here years ago? This is at about mile 208 on I-85. 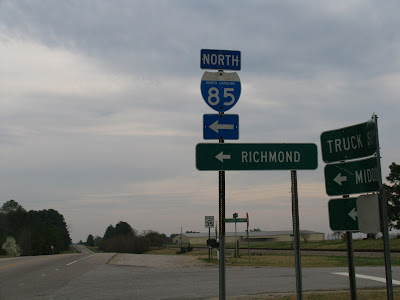 Plenty of old advertisements and buildings exist on US 158 in Macon, Vaughn and Littleton. There is also an abandoned railroad right of way. 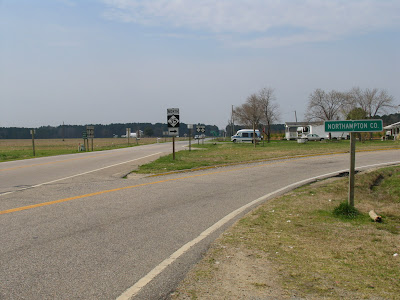 NC 461 East end is at a Nucor Steel Plant near Cofield. This is the second instance - that I know of - where a NC state highway either exists or has been extended to end at an industrial plant entrance. The other is NC 149 ending at the Weyerhaeuser mill in Plymouth. 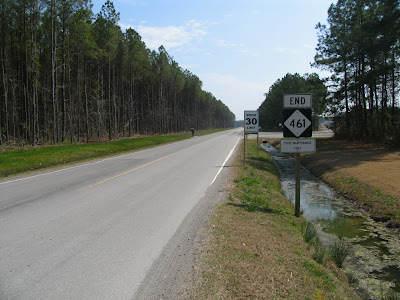 NC 344 is now signed and exists in Elizabeth City. It begins at the US 17 Bypass at Halstead Blvd. Extension. It follows Halstead Blvd. into Elizabeth City where it eventually picks up the former routing of NC 34 south through Weeksville to end at the Pasquotank River. NC 34 now ends at US 158 in Belcross. Unfortunately, there is not an 'END' NC 344 shield at the US 17 Bypass. The NC 344 signs were erected on April 19, 2006. 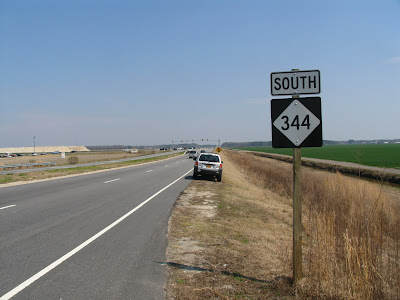 US 17 through Elizabeth City has another bannered route. There is US 17 By-Pass (which is a freeway east of the city), what I call 'Vanilla' US 17 (the old 'by-pass'), US 17 Business, and now US 17 Truck Business (a truck bypass for the business route). Elizabeth City now has tied Smithfield-Selma for the most bannered routes of a US highway in the state. US 70 has US 70 By-Pass, 'Vanilla' US 70, US 70A, and US 70 Business. I'll give Elizabeth City the nod as I have never seen a Truck Business route before. 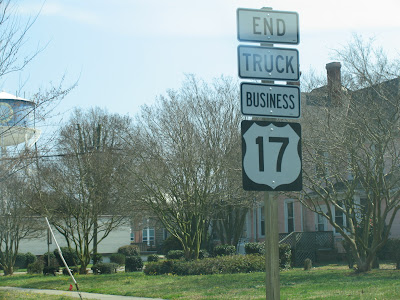 I did take a brief drive to clinch NC 136, former NC 3, in Popular Branch. Not an end sign present, but the highway does end at a boat launch along the Currituck Sound/Intracoastal Waterway. 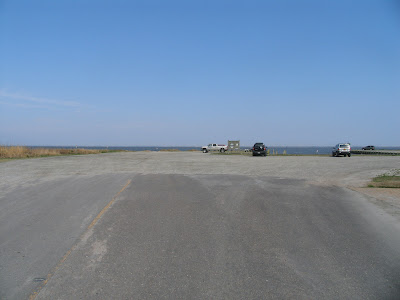 Once on the Outer Banks, I headed to Jockeys Ridge State Park and hiked the numerous sand dunes. Jockeys Ridge has the highest sand dunes on the east coast ranging from 80 to 100 feet. I was amazed to see so much sand and hiked at least two and a half to three miles. In some instances where I was surrounded by sand dunes, it made me feel like I was in the desert. Kite flying and hang gliding are very popular at the park. Plus, you are allowed to 'sled ride' down some of the dunes. 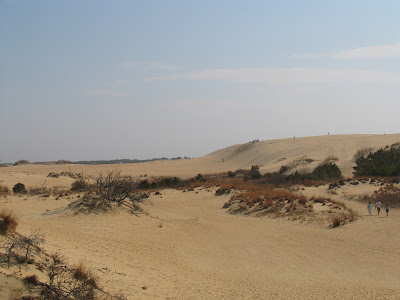 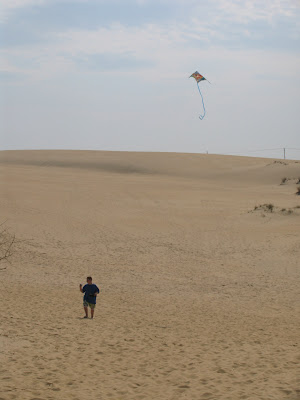 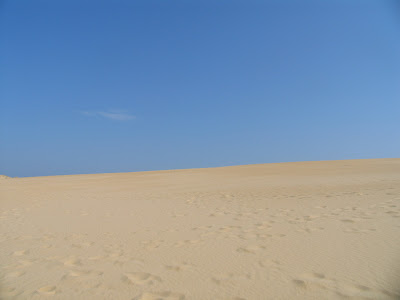 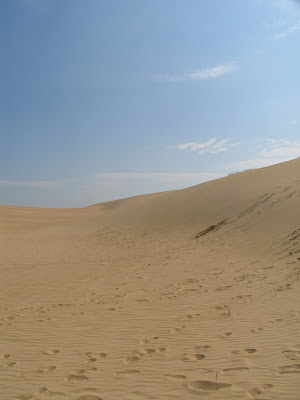 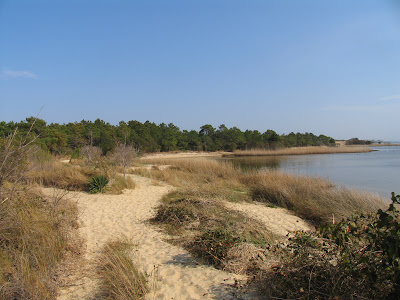 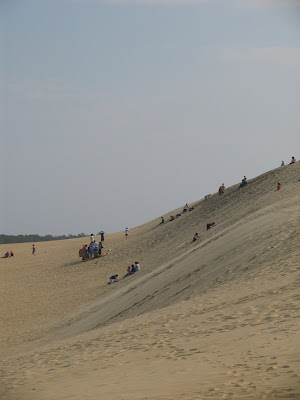 After my time at the park, I headed around the Outer Banks a little bit before heading home on US 64.

A few things, the US 64 "bypass" (actual realignment) of Newfoundland in Tyrell County is actually graded for four lanes. Four laning the remainder of US 64 to the coast (Columbia to Manns Harbor) may be accomplished in the next 10 years.

The highest exit number in North Carolina is now Exit 562 which is along the new US 64 freeway between Columbia and Plymouth.

Anonymous said…
I went to Jockey's Ridge S.P. several times when I lived on the Outer Banx. The right person took efforts to preserve them that led to the formation of the state park. The sands shift naturally over time, but with development along most of Bodie Island, the dunes are pretty much confined to where they are now.
1:36 PM